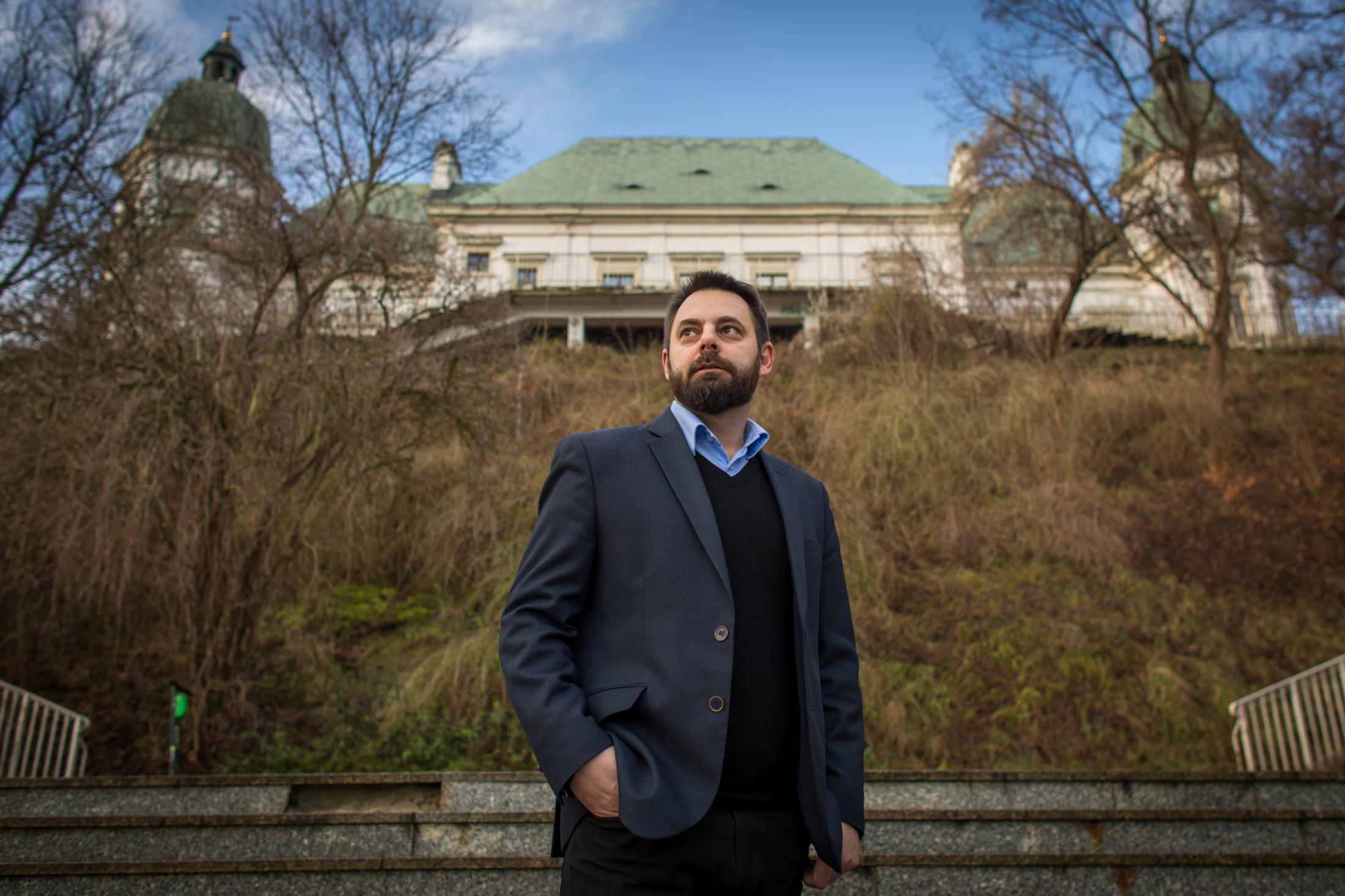 Piotr Bernatowicz, the new director of the Ujazdowski Castle Center for Contemporary Art in Warsaw, says Polish art is dominated by the left. 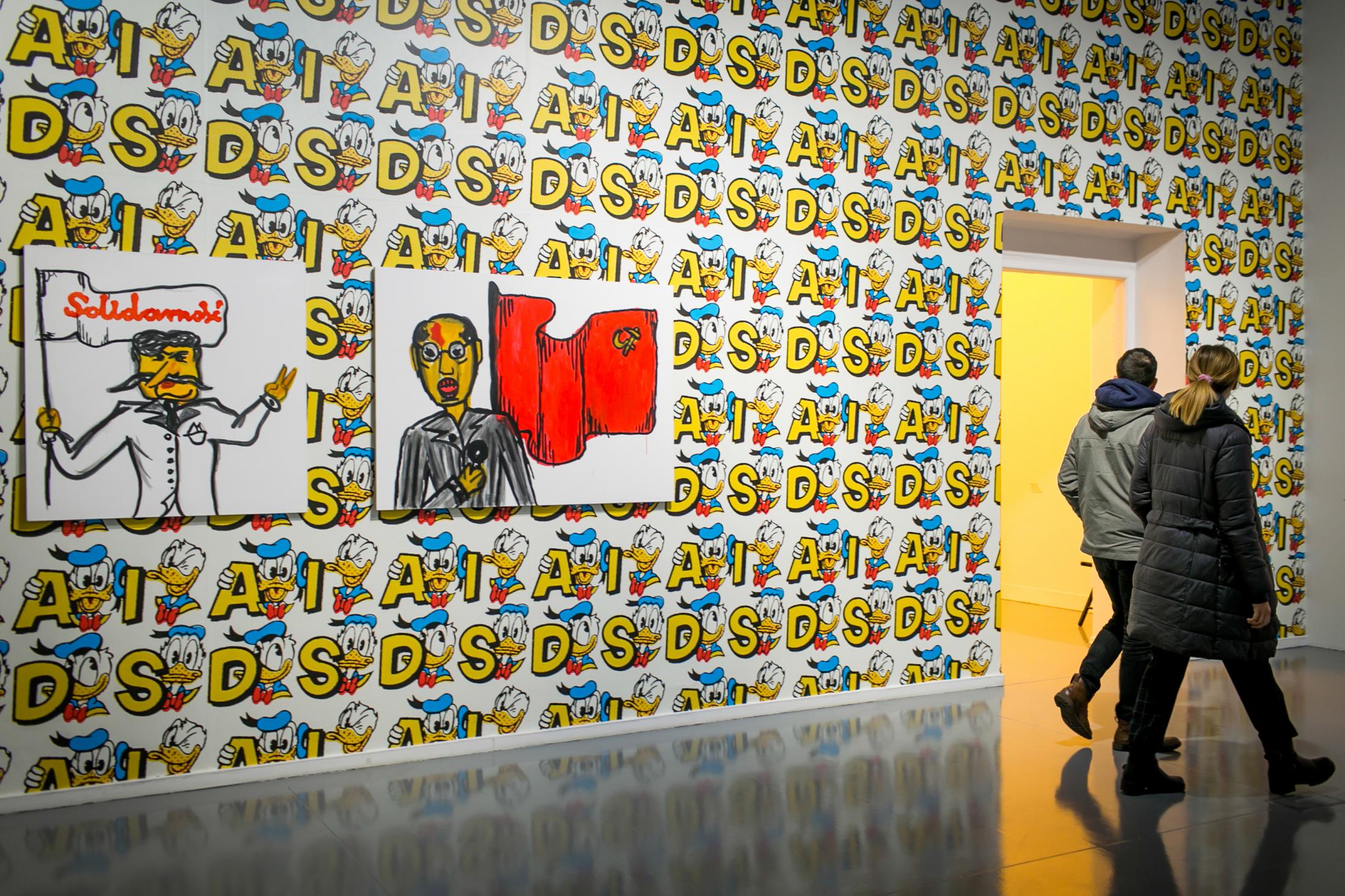 Works in the Karol Radziszewski retrospective at the Ujazdowski: “Lech Walesa,” left, and “Gorbachev,” right, from the series “1989,” set on the artist’s “AIDS Wallpaper.” 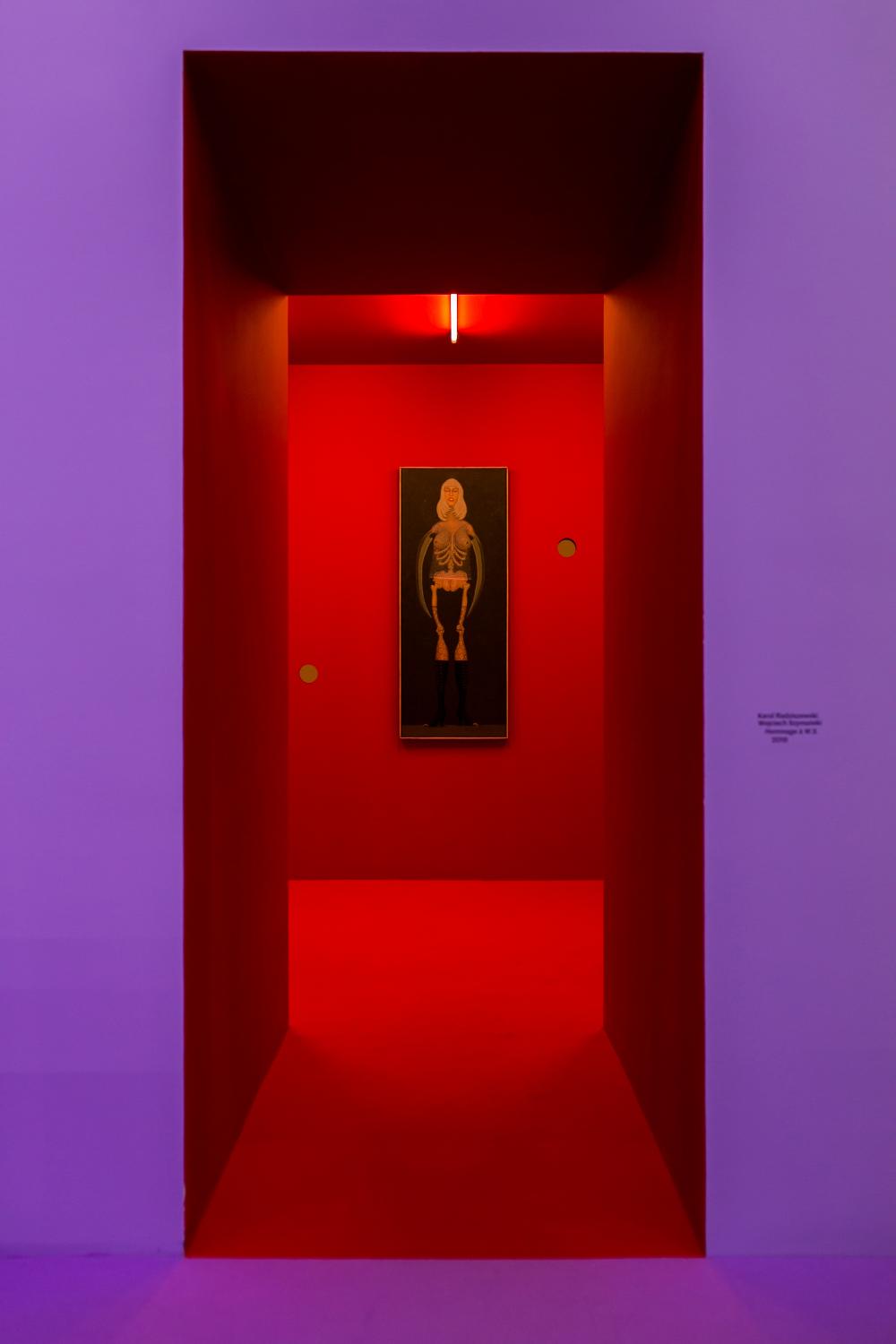 “Scythe” by Henryk Blachnio, from the exhibition “The Power of Secrets” at the Ujazdowski, running through March 29 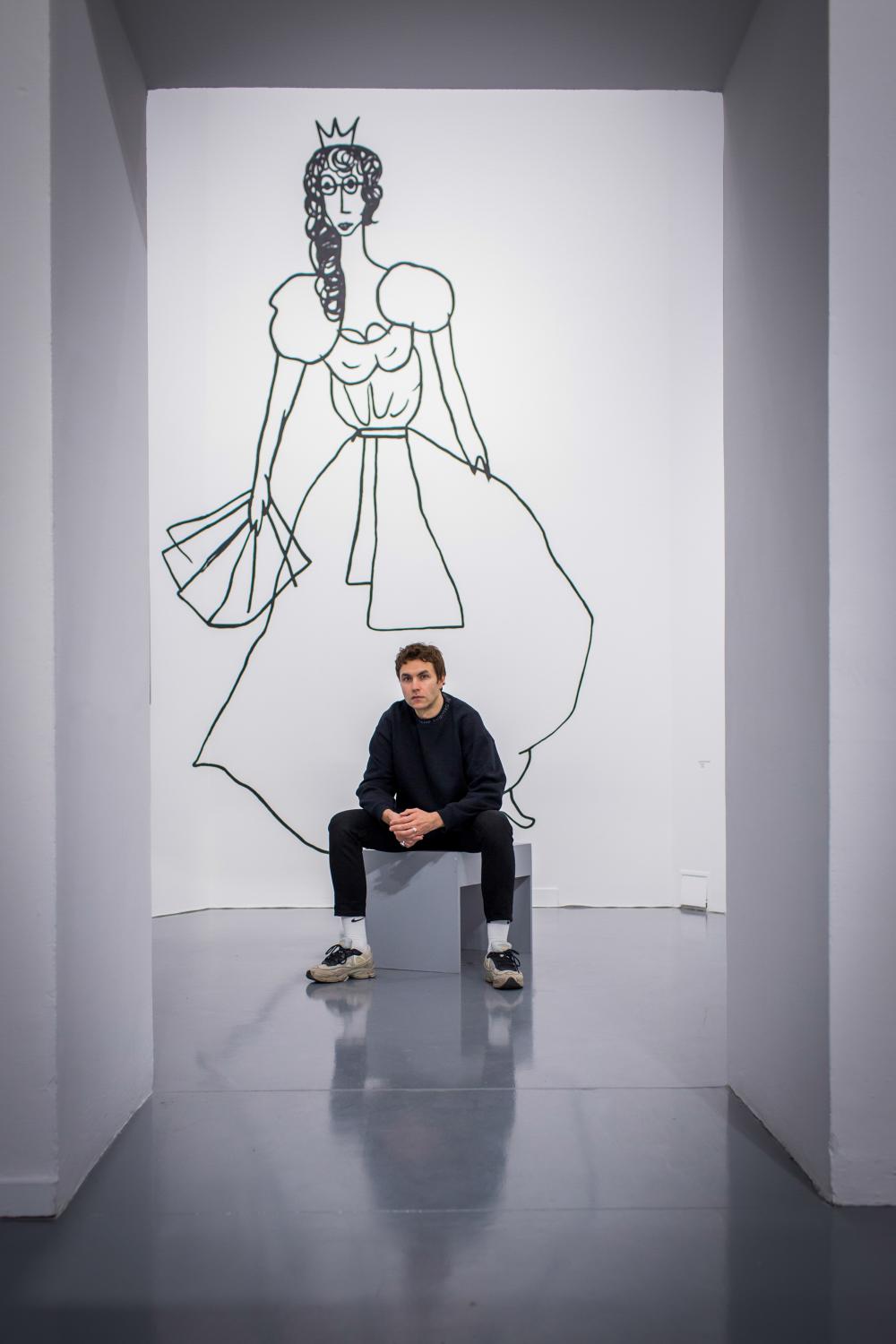 Mr. Radziszewski posing in front of a self-portait from his series “1989,” in which the artist depicts himself as Cinderella. 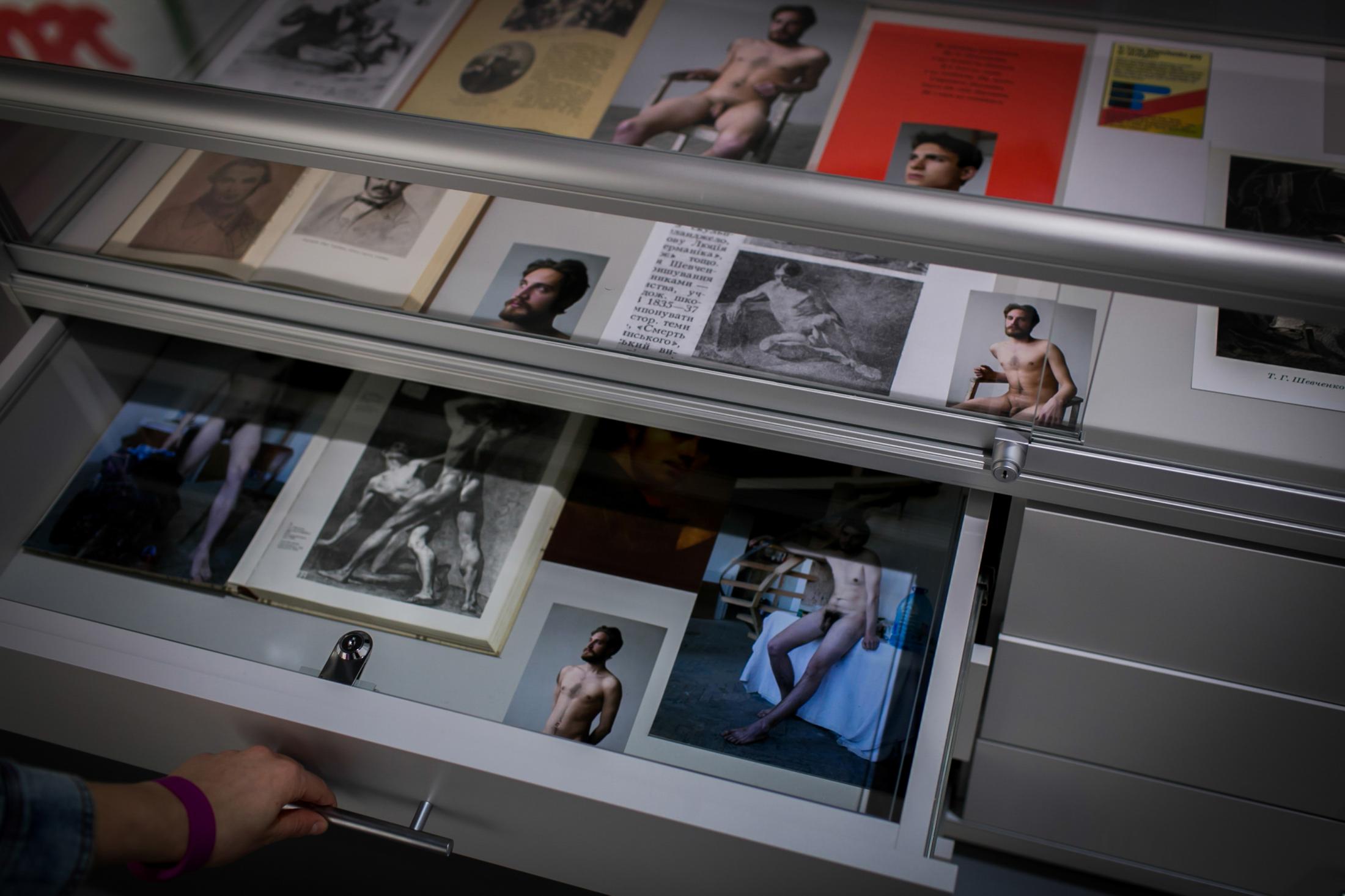 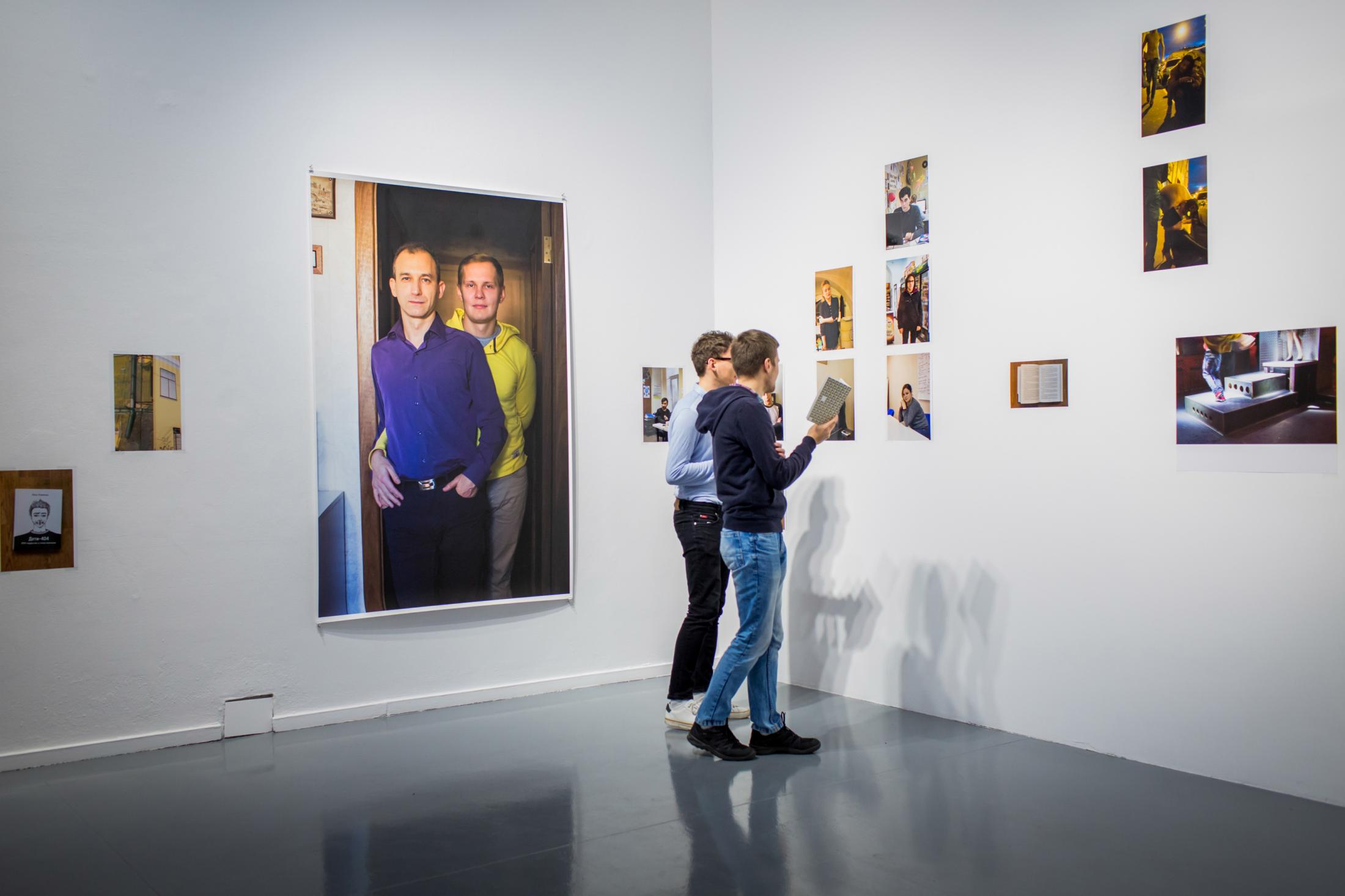 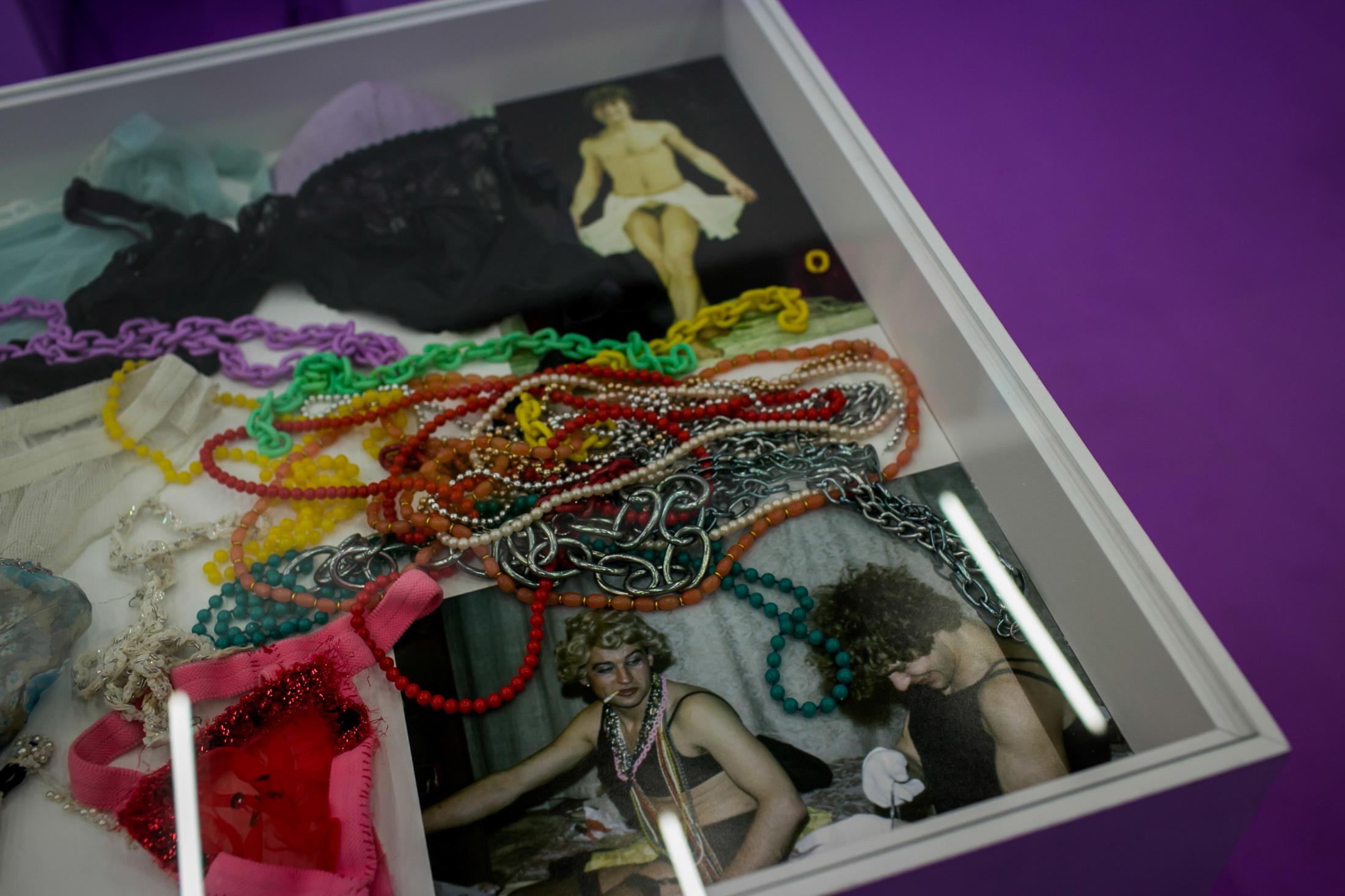 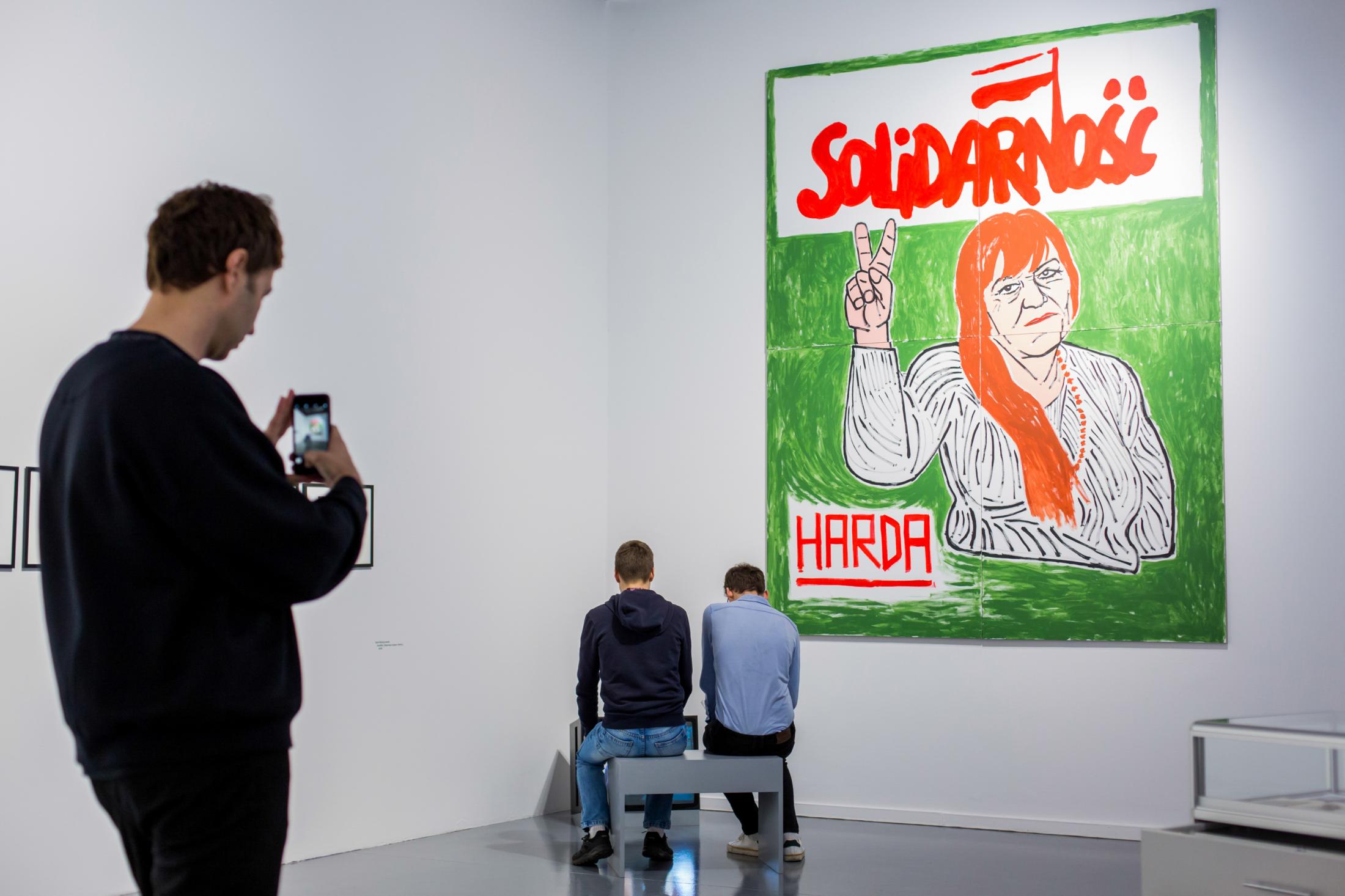 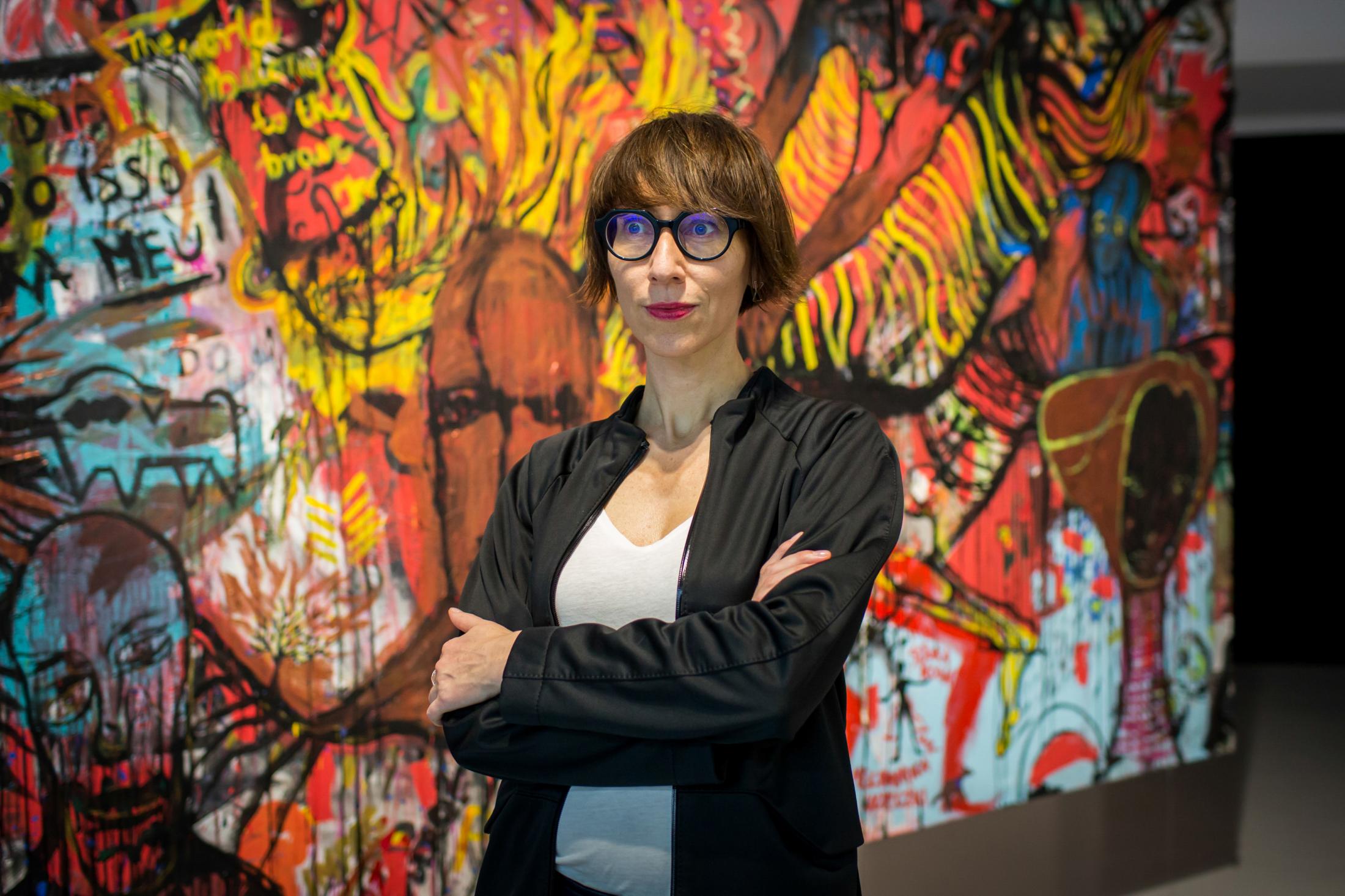 On assignment for The New York Times