"MY LIFE IS IN DANGER" - for NYTimes

Poland Shows the Risks for Women When Abortion Is Banned

Poland’s abortion ban has had many unintended consequences. One is that doctors are sometimes afraid to remove fetuses or administer cancer treatment to save women’s lives.

The Rev. Tomasz Kancelarczyk sees little effect on women’s decisions whether to have a child from a 29-year abortion ban. What may matter more is support for women who choose to have a child.


Written by Katrin Bennhold and Monika Pronczuk.
On assignment for The New York Times. 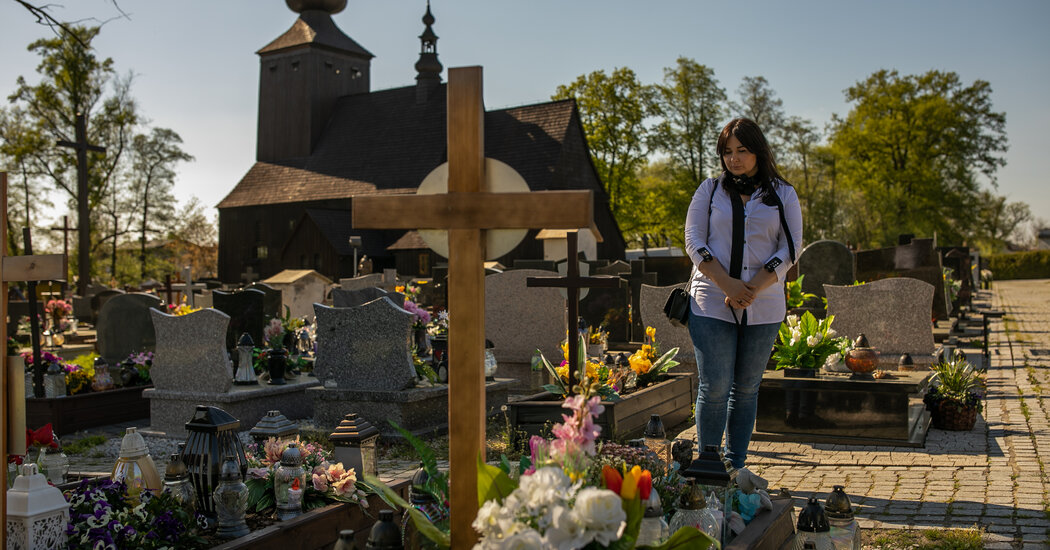 Poland Shows the Risks for Women When Abortion Is Banned
Poland’s abortion ban has had many unintended consequences. One is that doctors are sometimes afraid to remove fetuses or administer cancer treatment to save women’s lives.
Nytimes.com 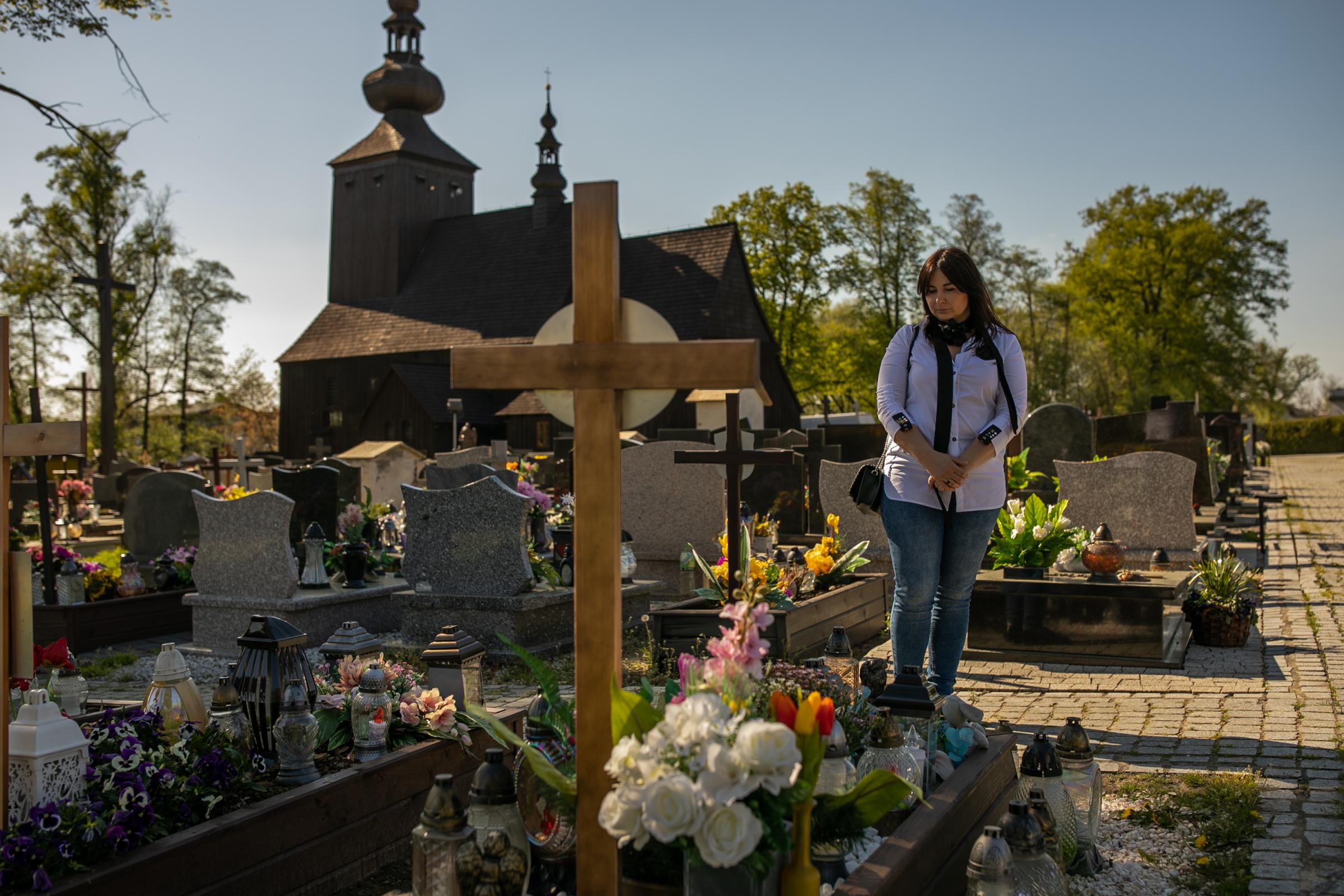 Barbara Skrobol visiting the grave of her sister-in-law Izabela Sajbor and her unborn child at a cemetery in Cwiklice, Poland 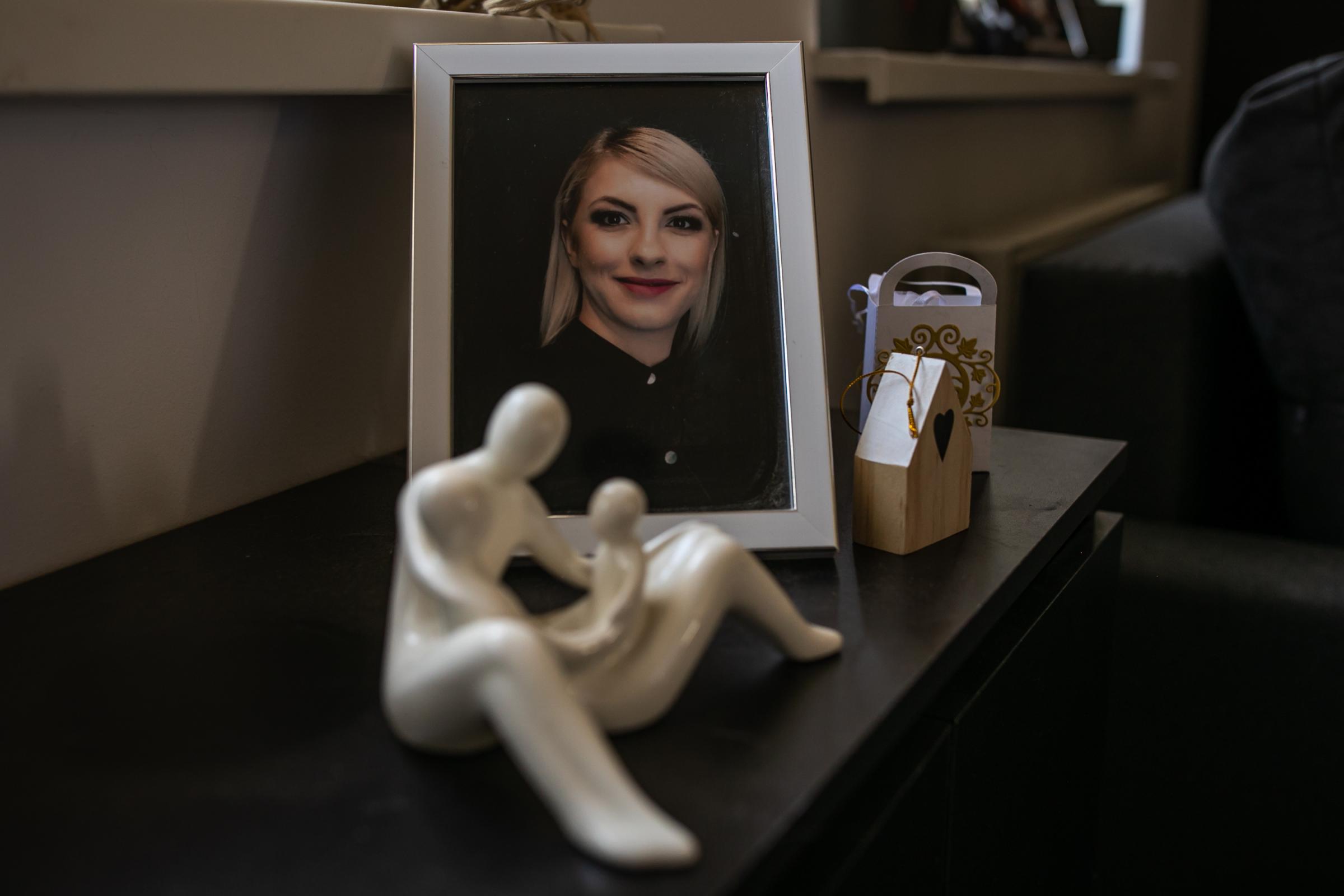 Ms. Sajbor wrote a string of distressed text messages to her mother and husband that was shared with The New York Times by her family’s lawyer 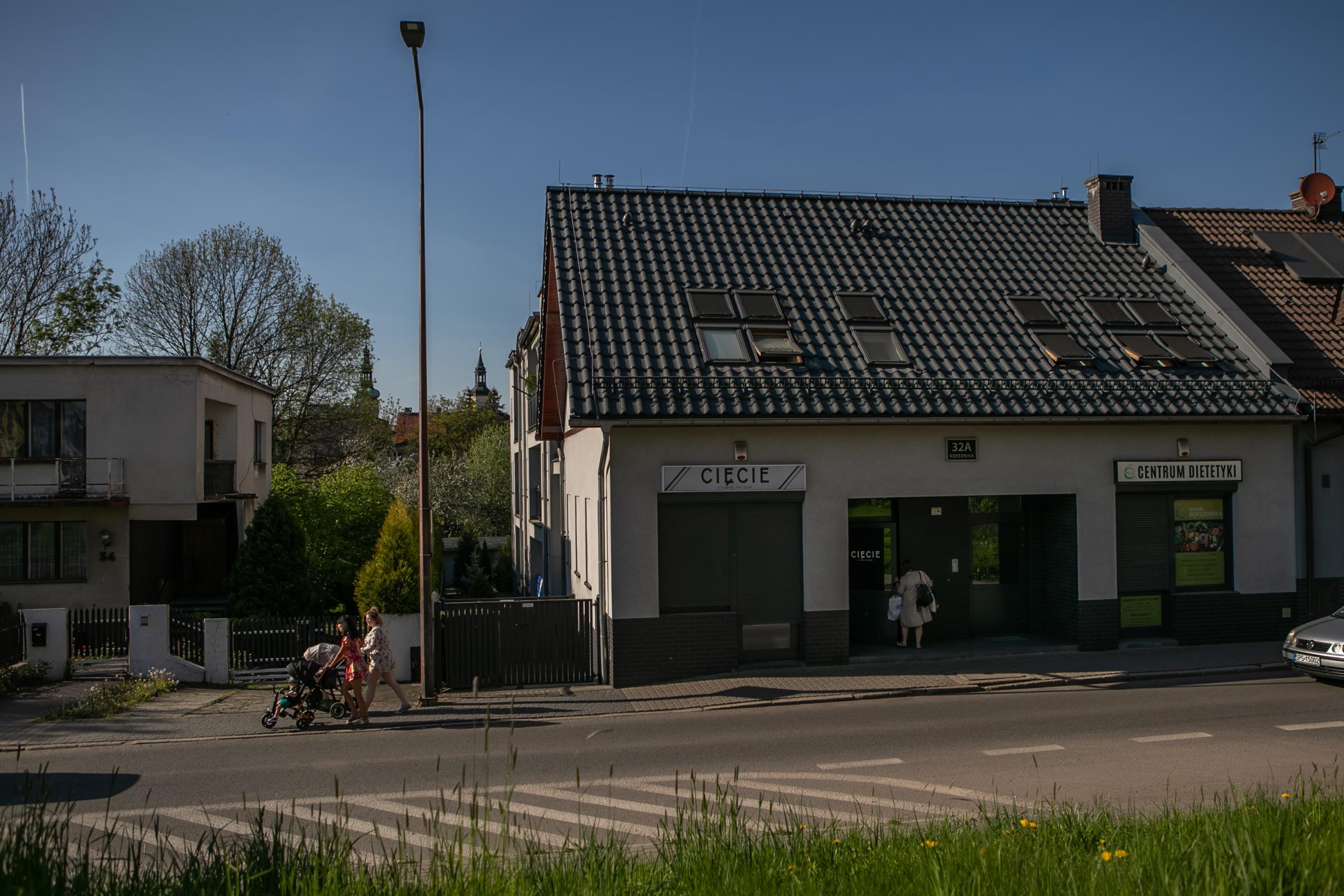 Ms. Sajbor worked at a hair salon, right, in Pszczyna 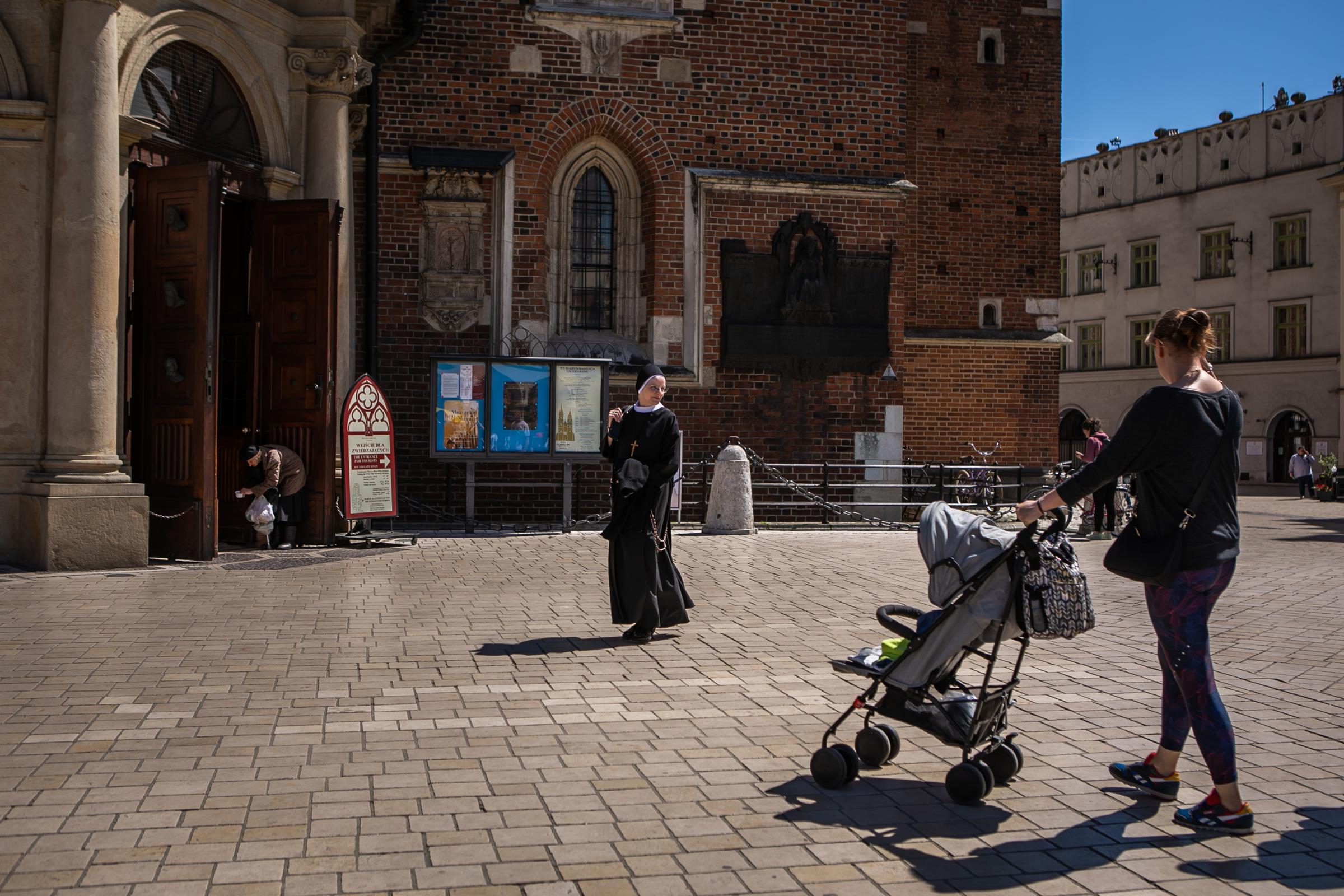 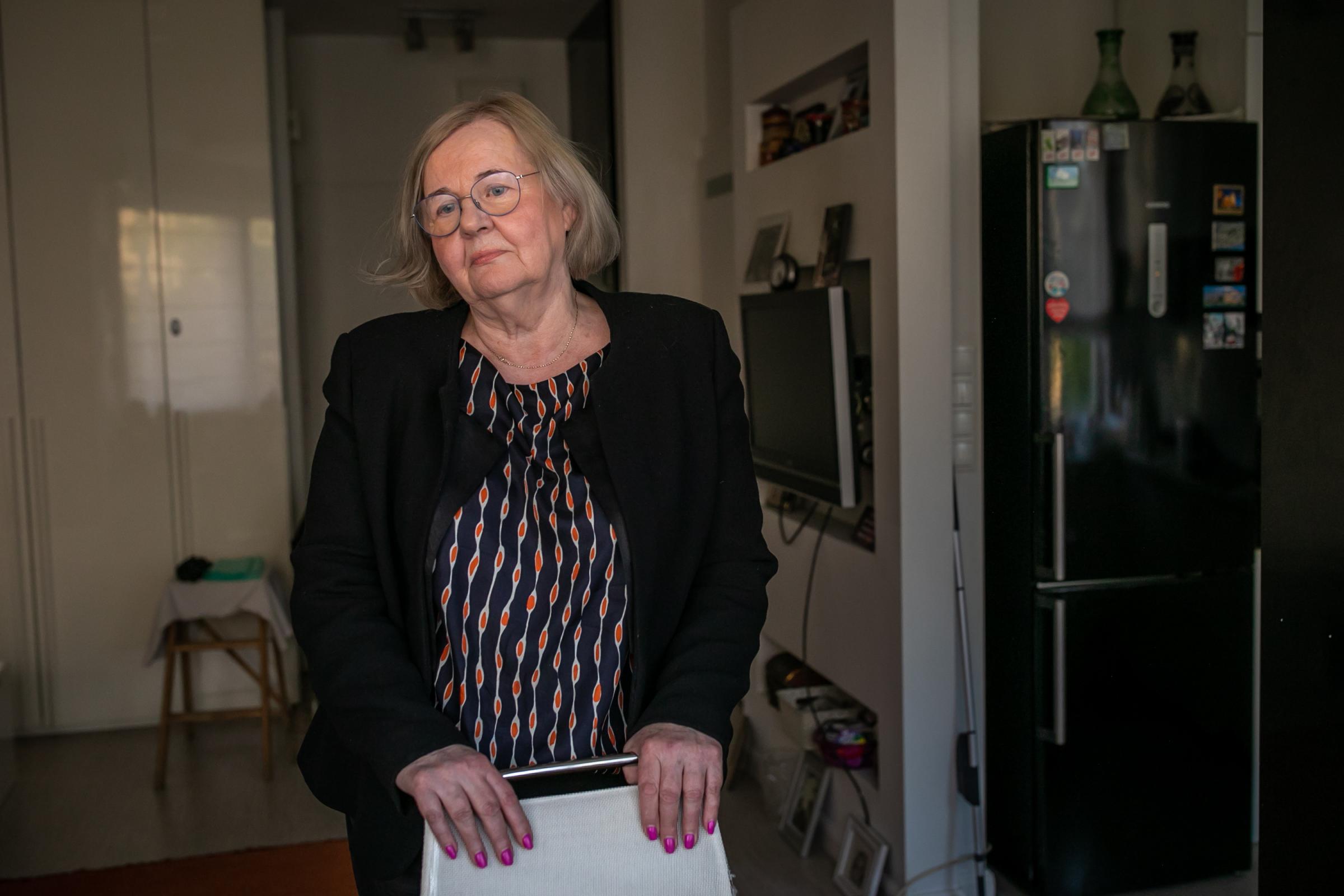 “The ban has done a lot of things,” said Krystyna Kacpura, the president of the Federation for Women and Family Planning. “What it hasn’t done is stop abortions.” 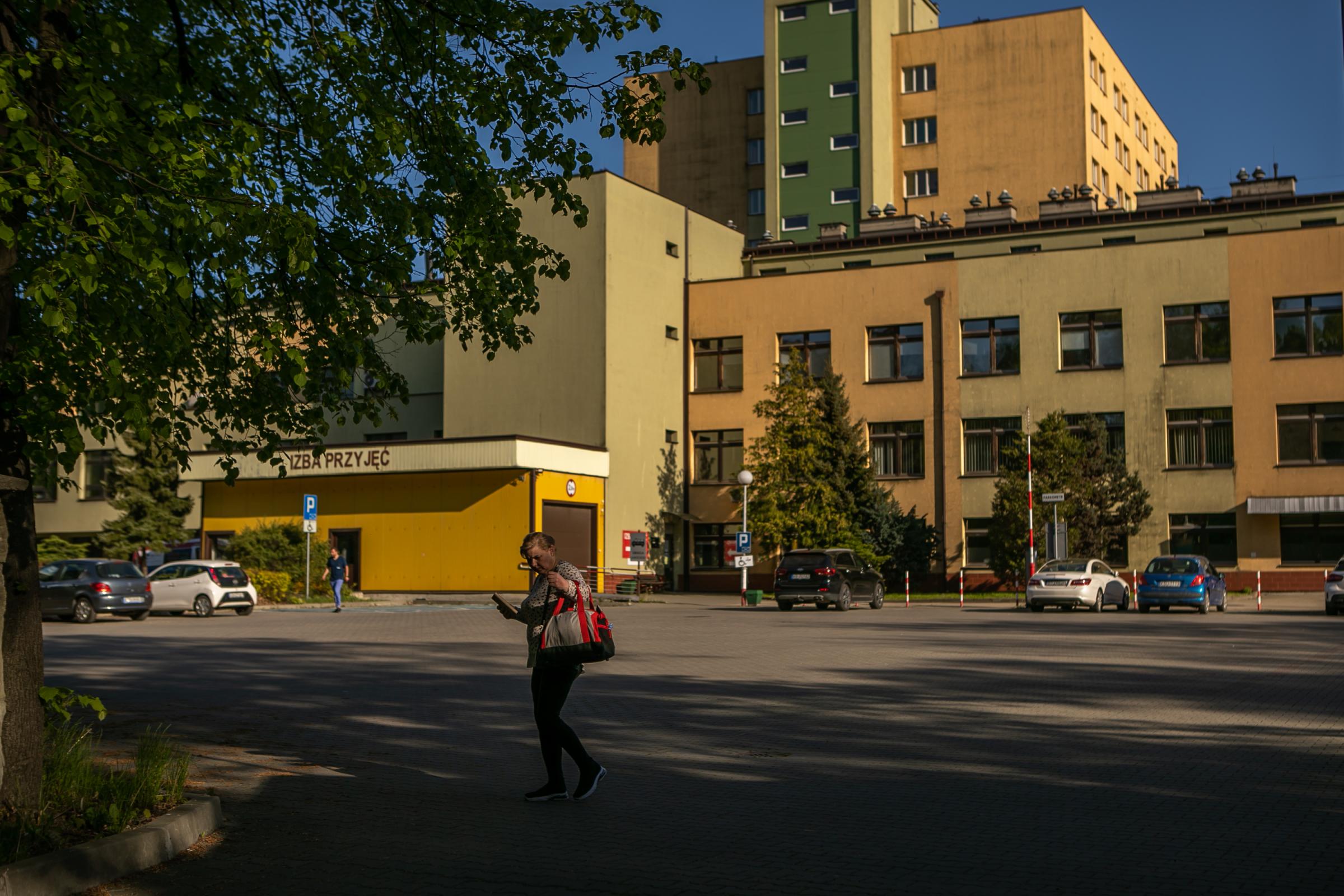 After Ms. Sajbor’s death set off nationwide protests last year, the hospital said the doctors “did everything in their power” and acted in accordance with Polish law. 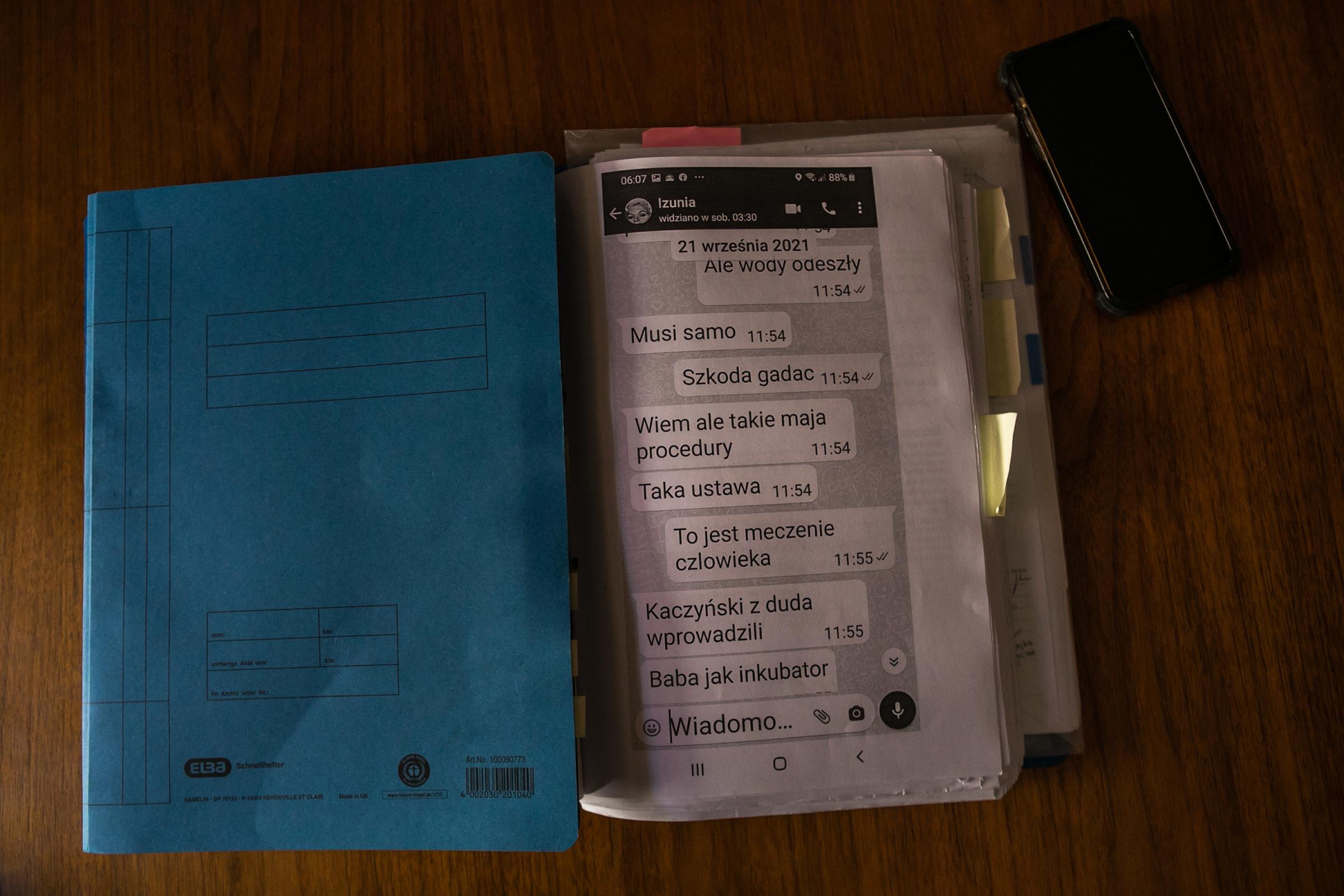 A copy of distressed text messages that Ms. Sajbor wrote to her mother while she was at the hospital 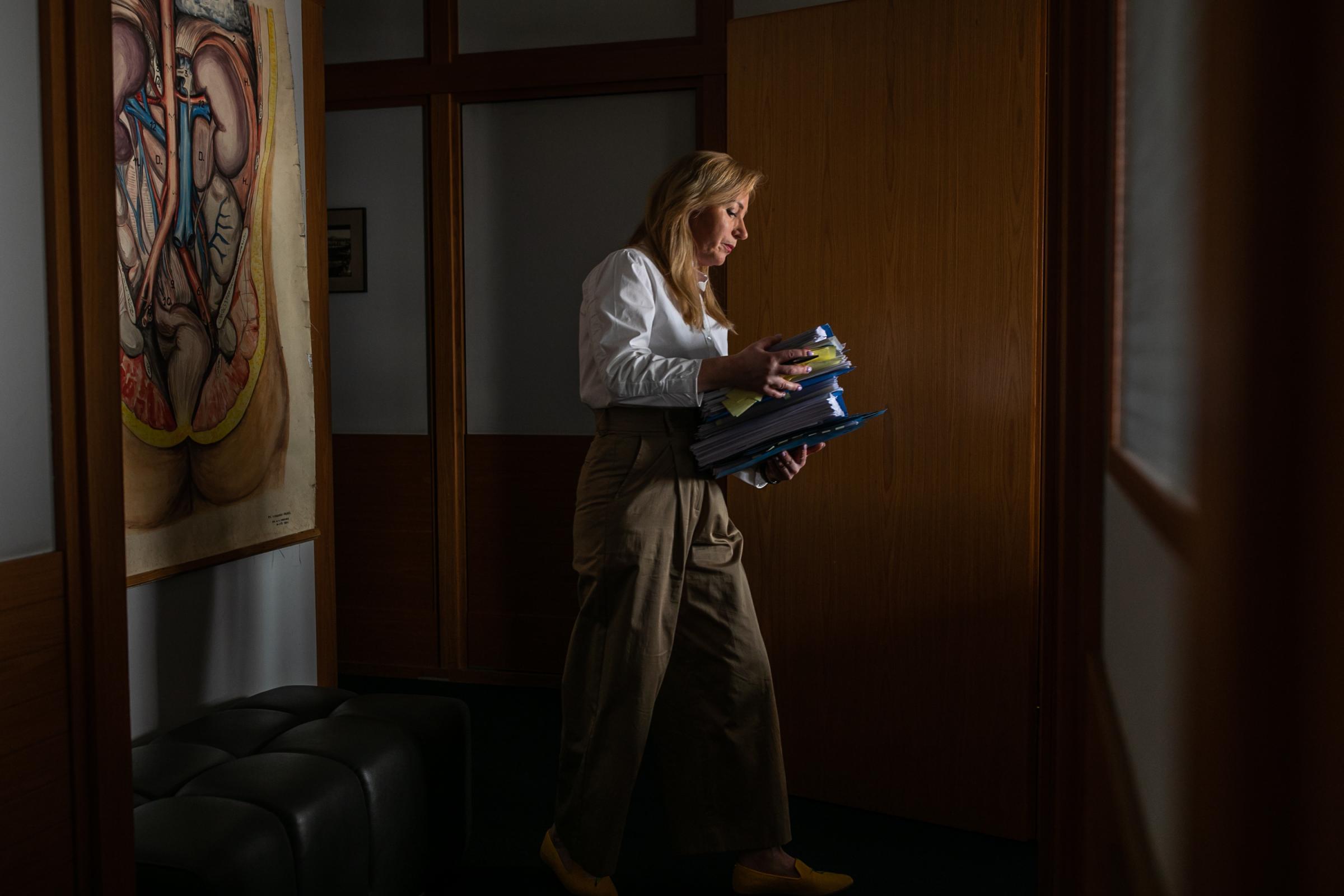 “The law has a chilling effect on doctors,” said Jolanta Budzowska, a Krakow-based lawyer who represents Ms. Sajbor’s family. 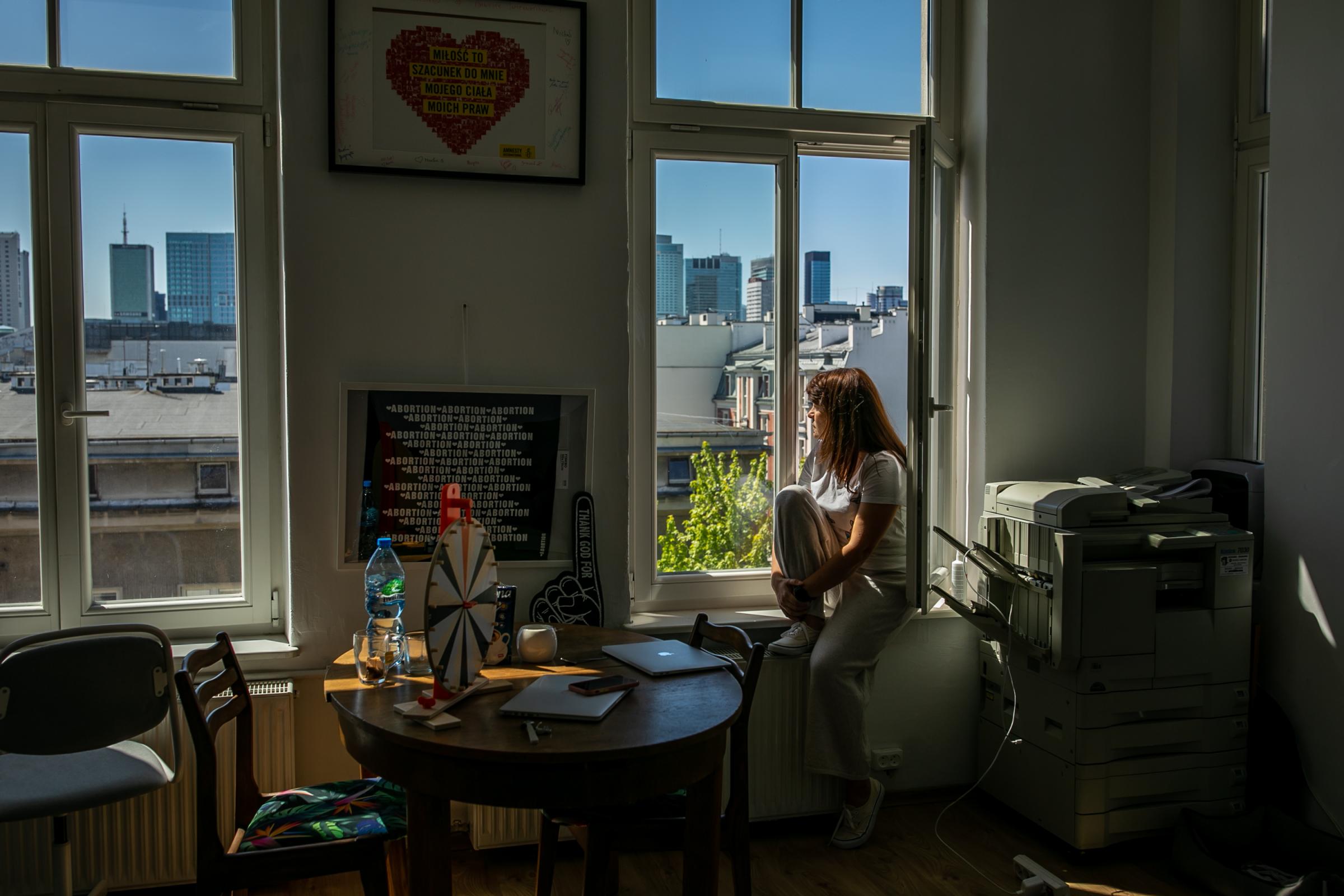 Justyna Wydrzynska, an abortion-rights advocate, at her office in central Warsaw. She faces up to three years in prison for providing a woman abortion pills. 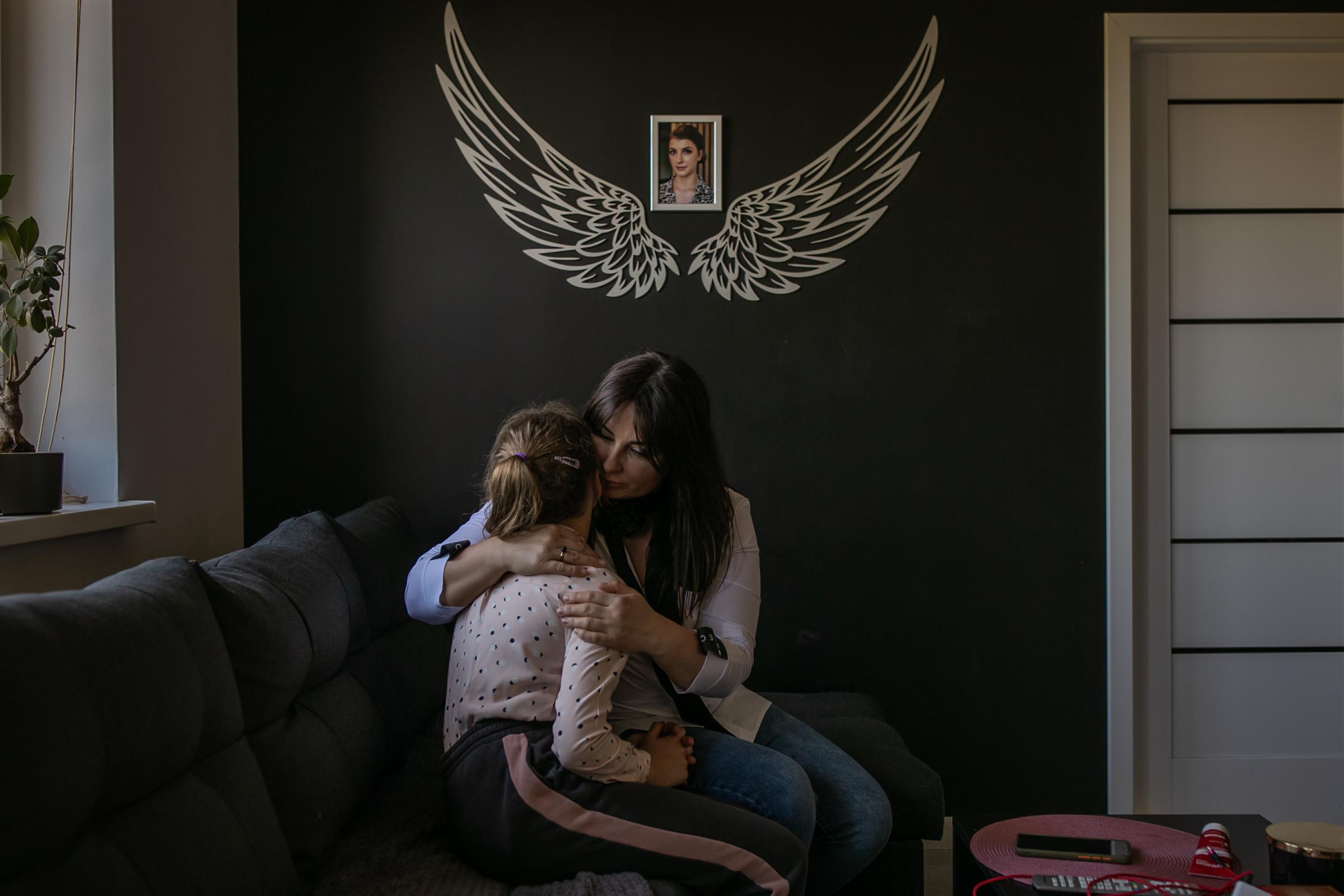 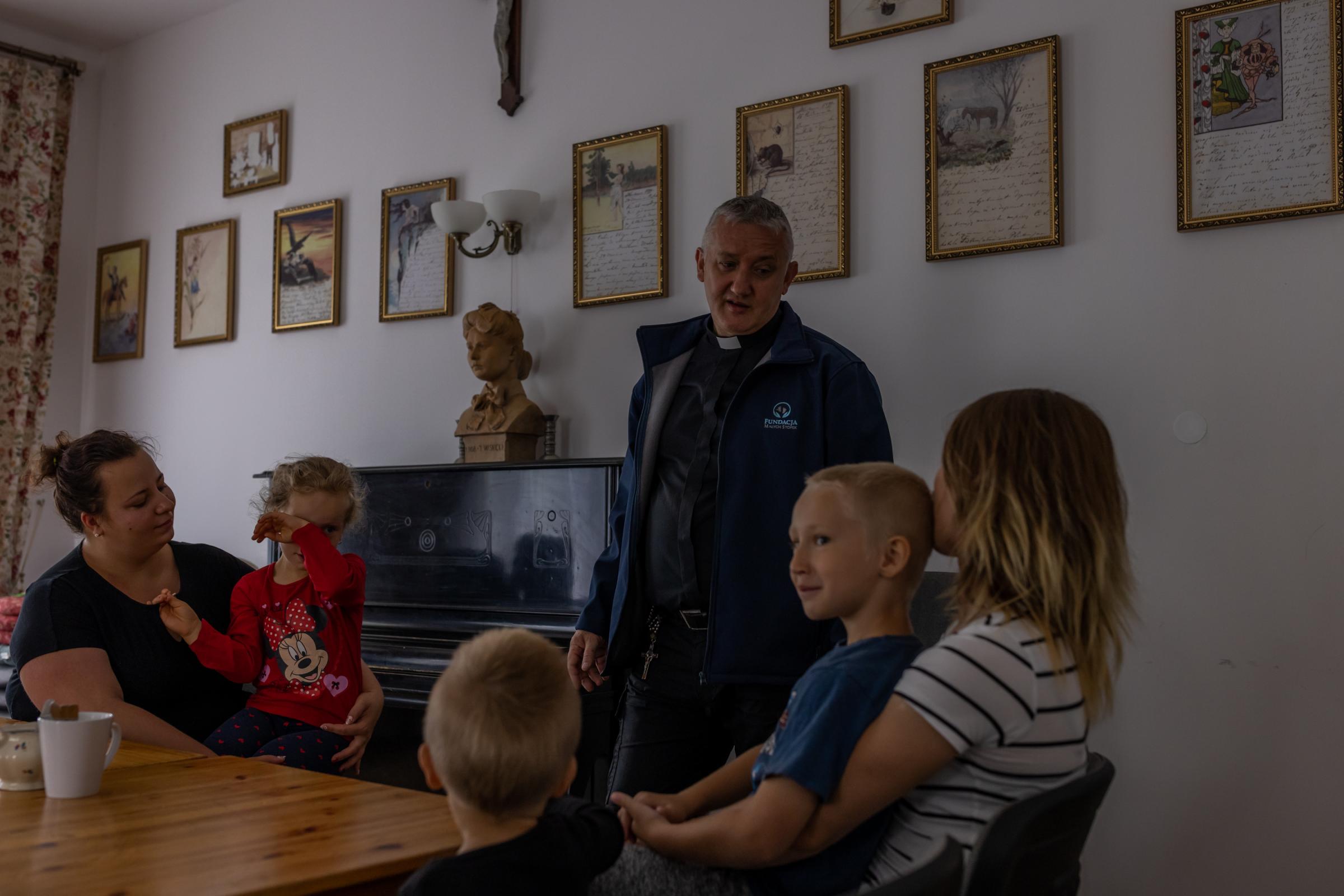 Father Kancelarczyk at Little Feet House, a shelter he runs for single mothers. 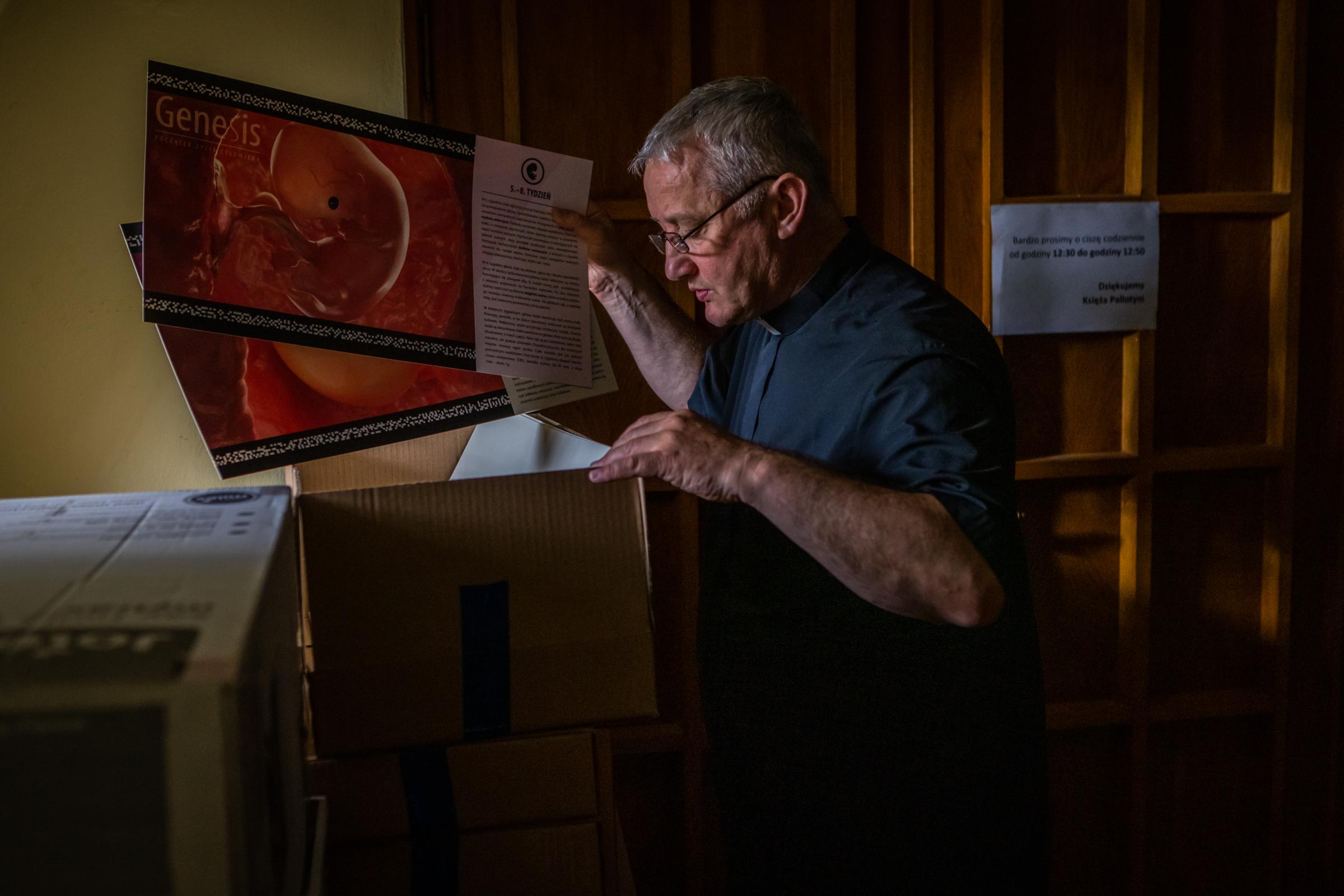 Father Kancelarczyk plays ultrasound audio of what he describes as fetal heartbeats in his sermons to dissuade women considering an abortion. 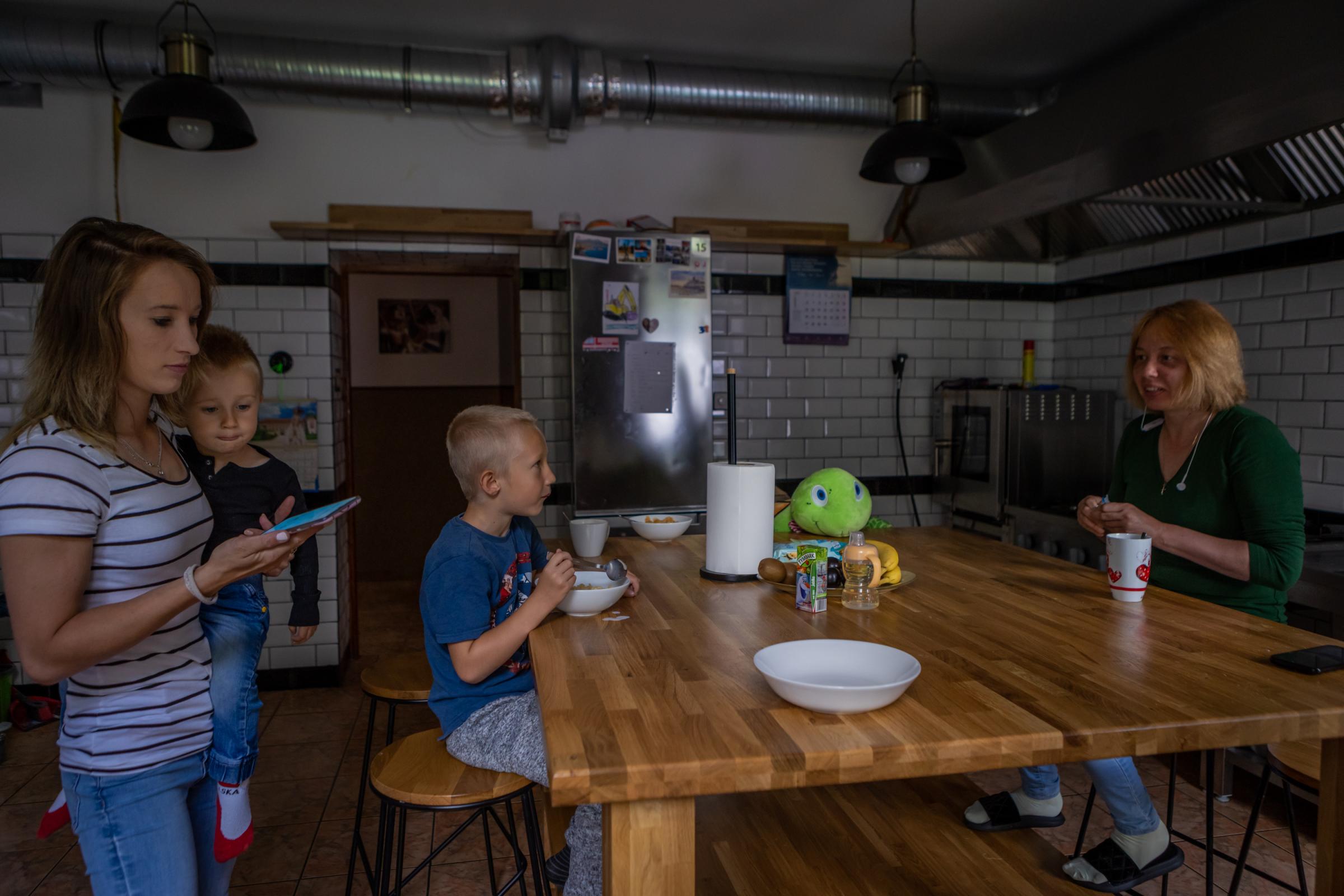 Women and children in the communal kitchen at Little Feet House. While the state has banned abortions, it is less focused on what comes afterward — a child who needs help and support. 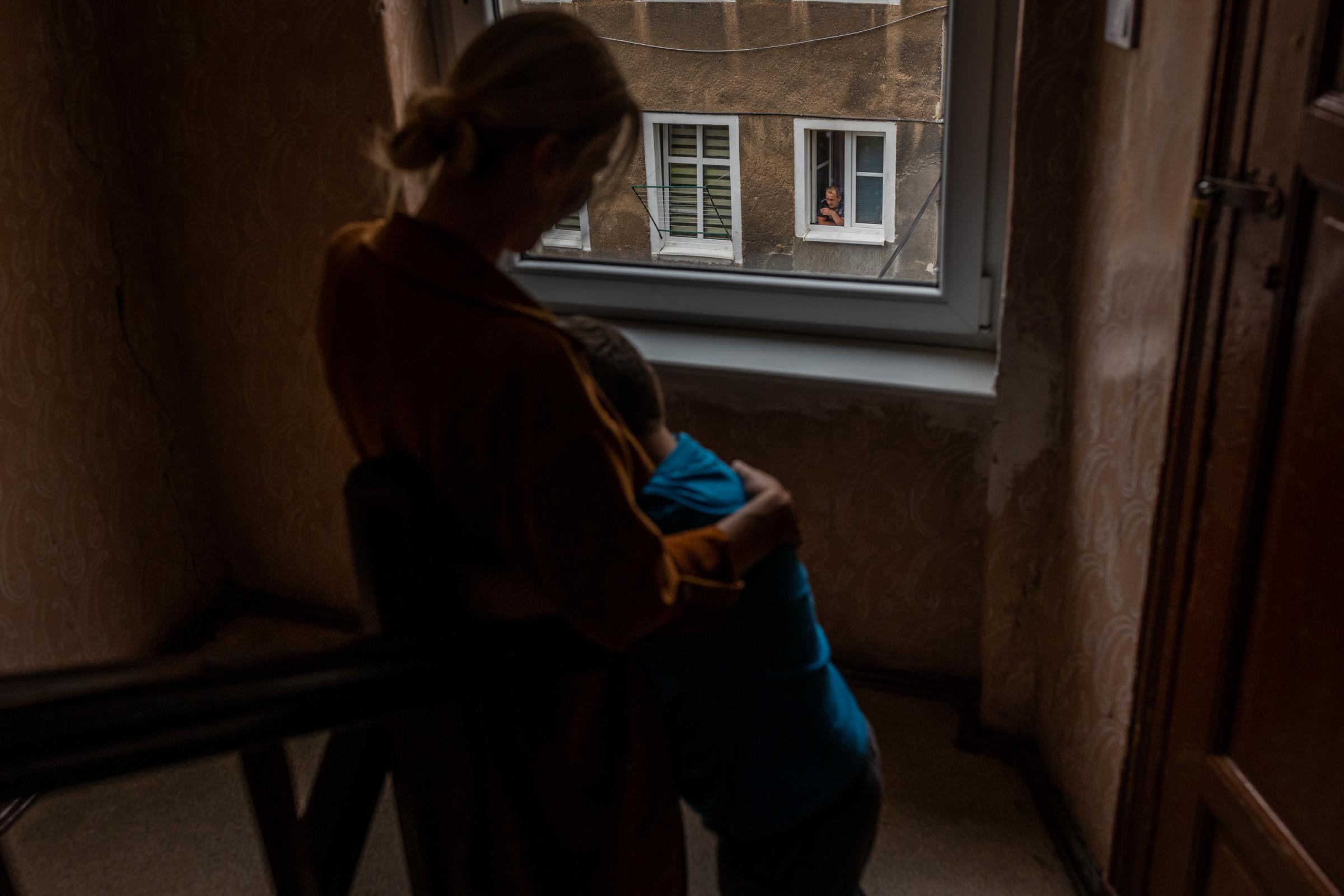 Beata, a single mother. When she became pregnant with her second child, she said the father of the child and her family shunned her. 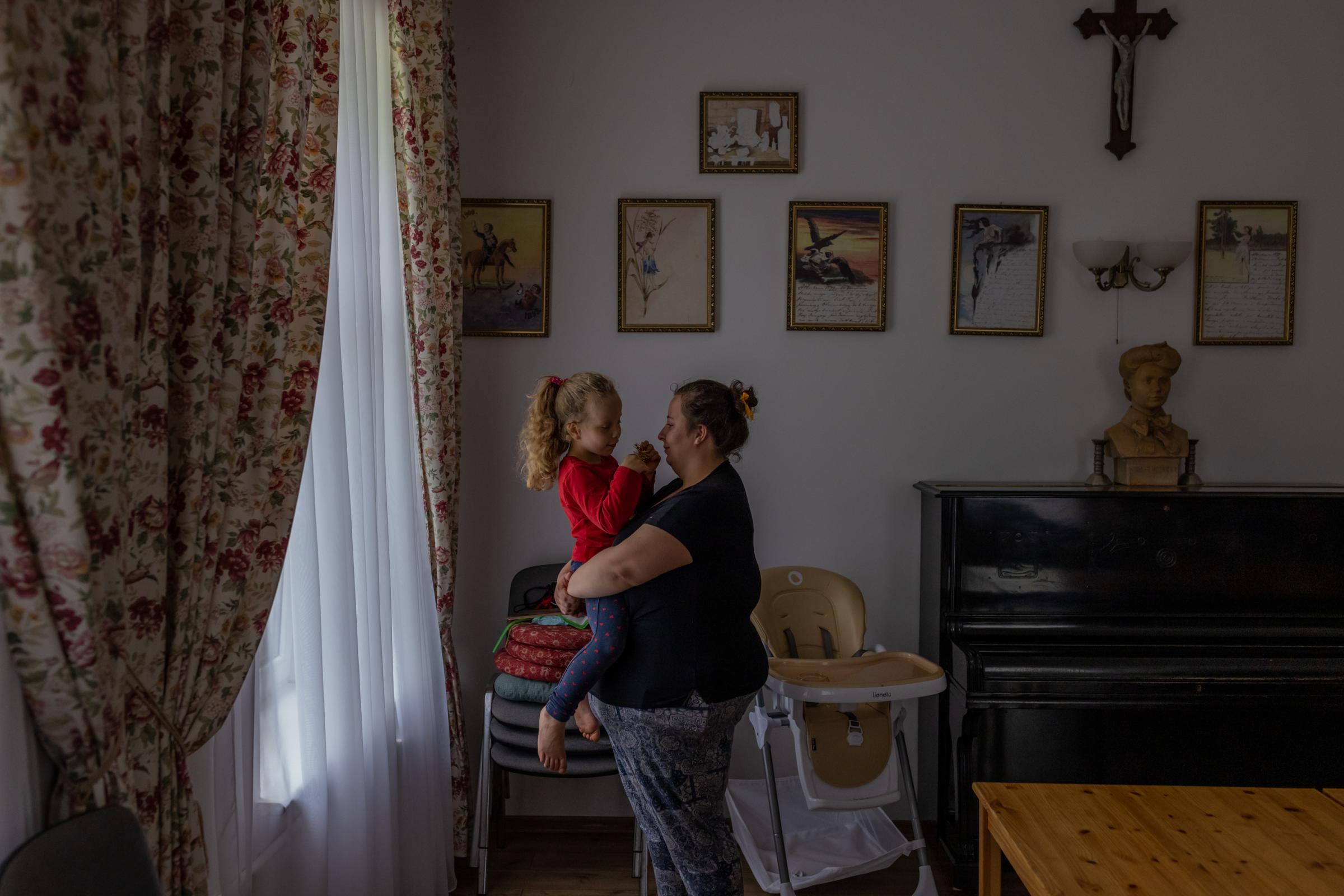 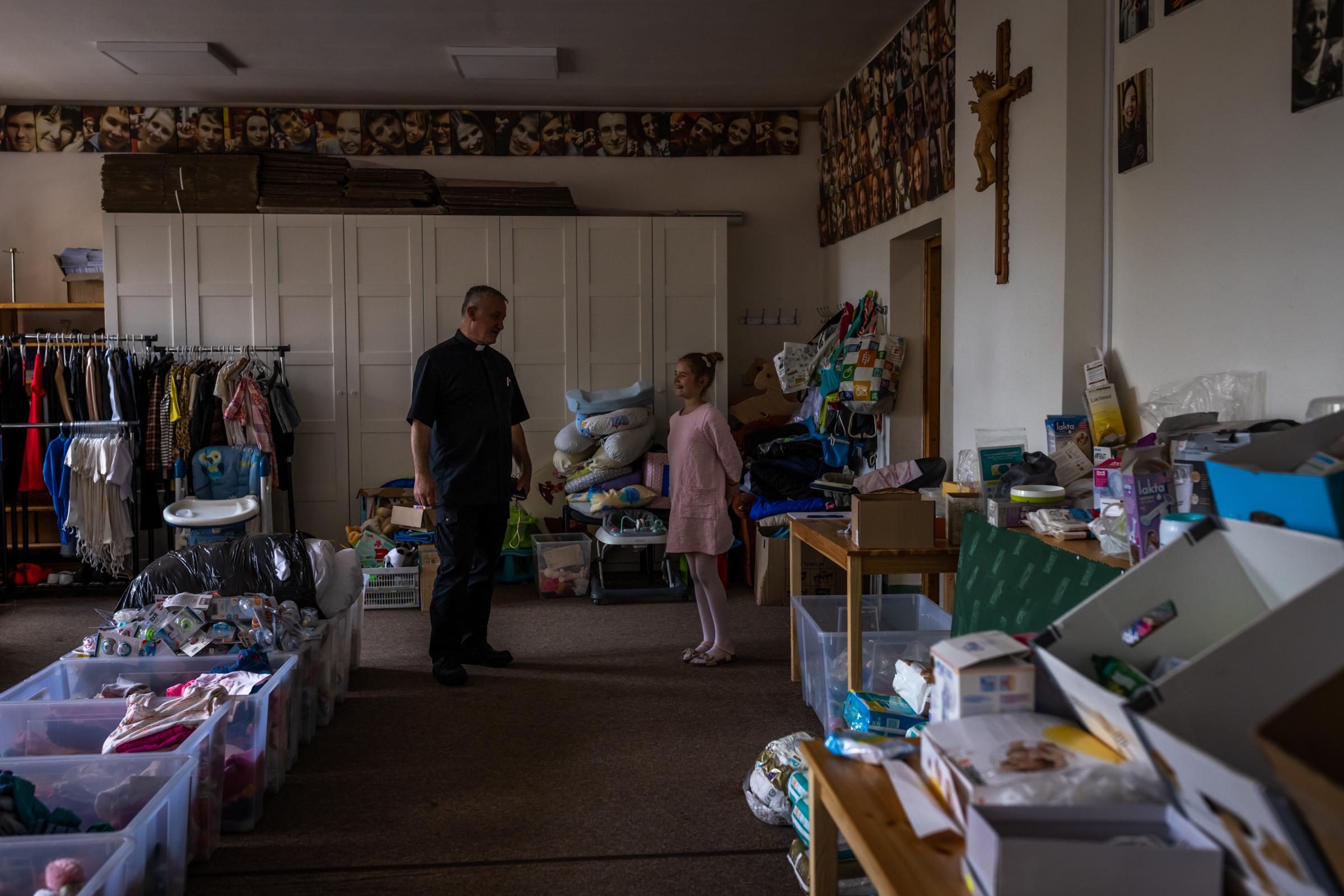 For many women, Father Kancelarczyk has turned out to be the only safety net, though his charity comes with a brand of Christian fervor that polarizes. 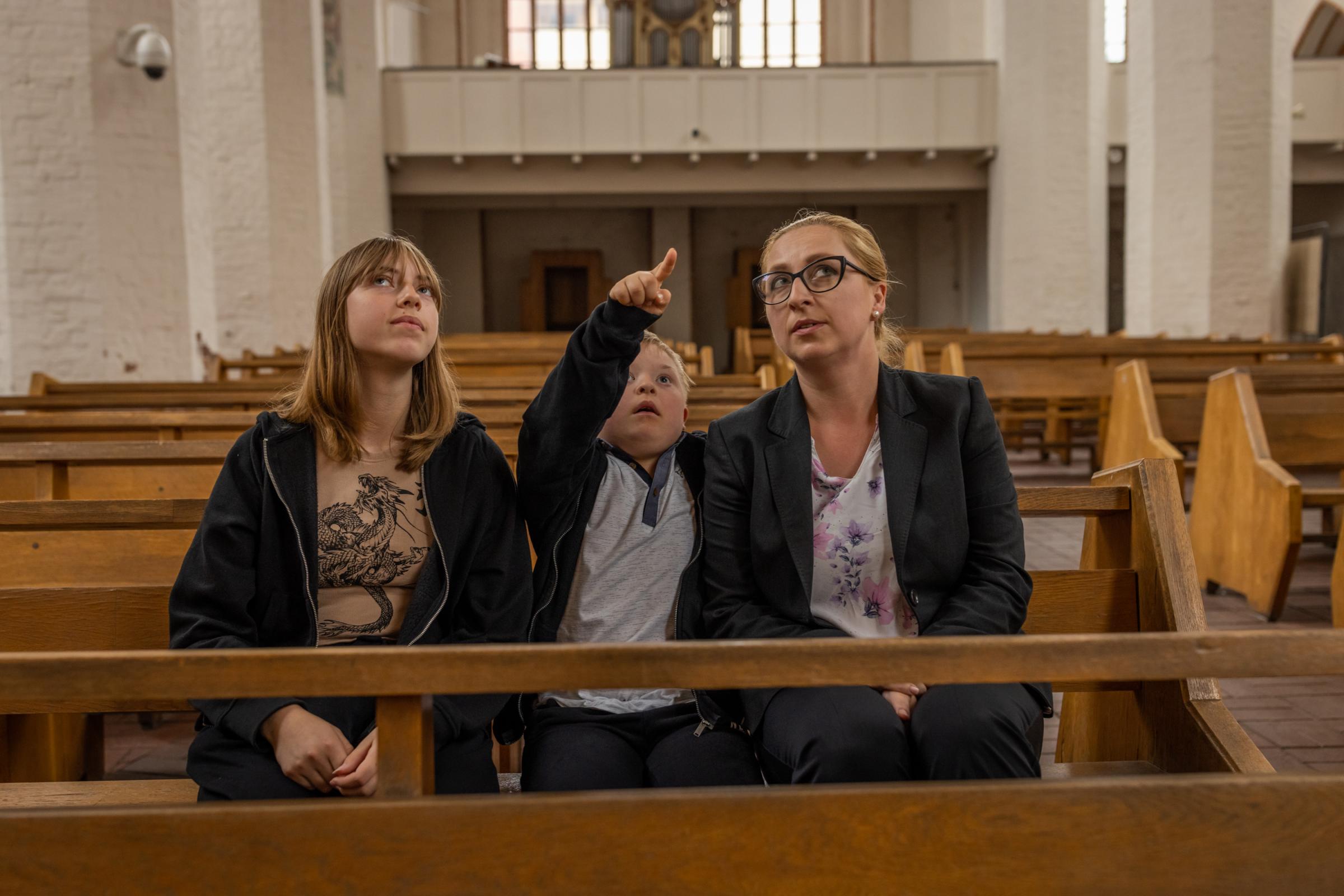 Monika Niklas with her daughter and son Krzys. She first attended Mass with Father Kancelarczyk not long after she learned that Krzys had Down syndrome. 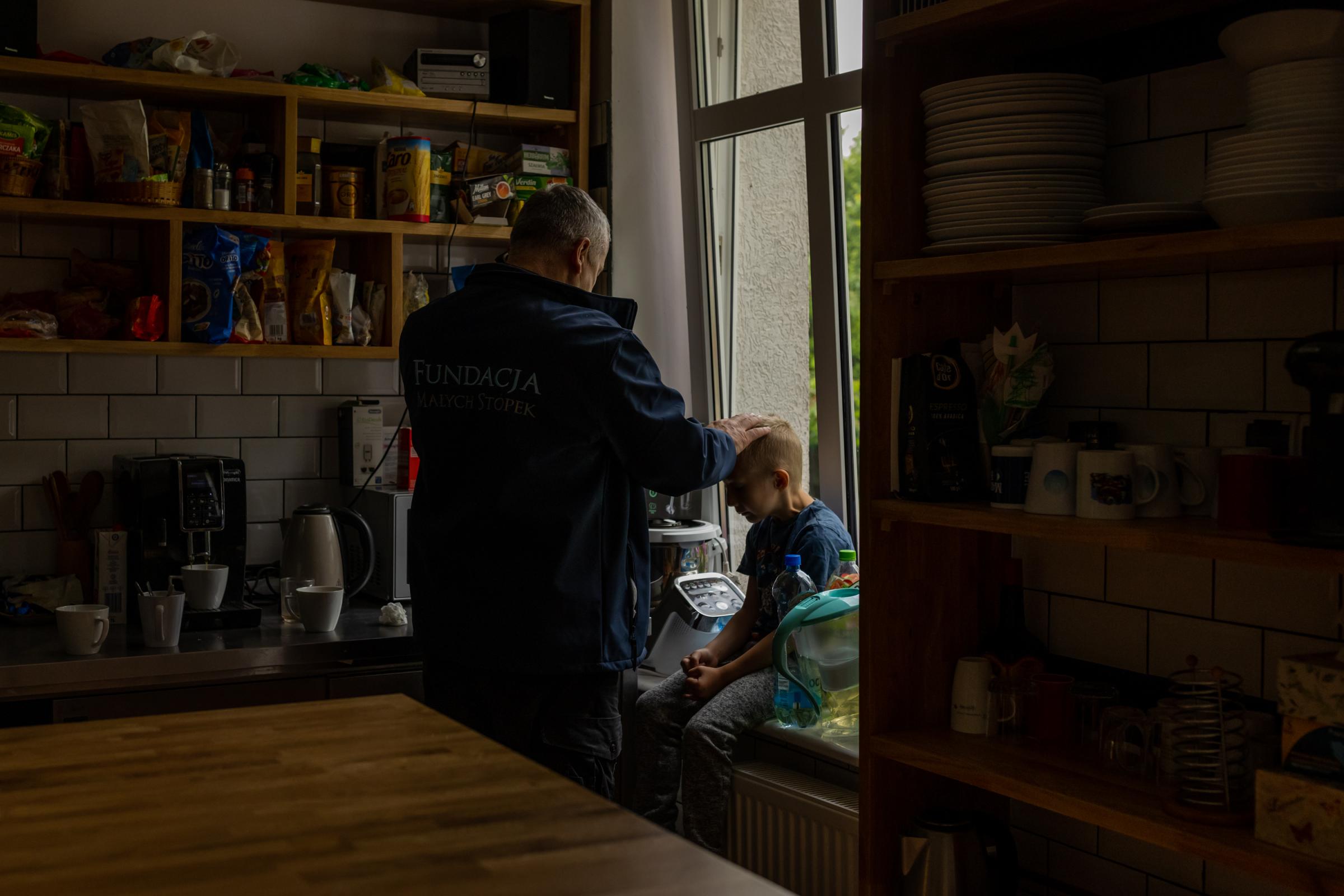 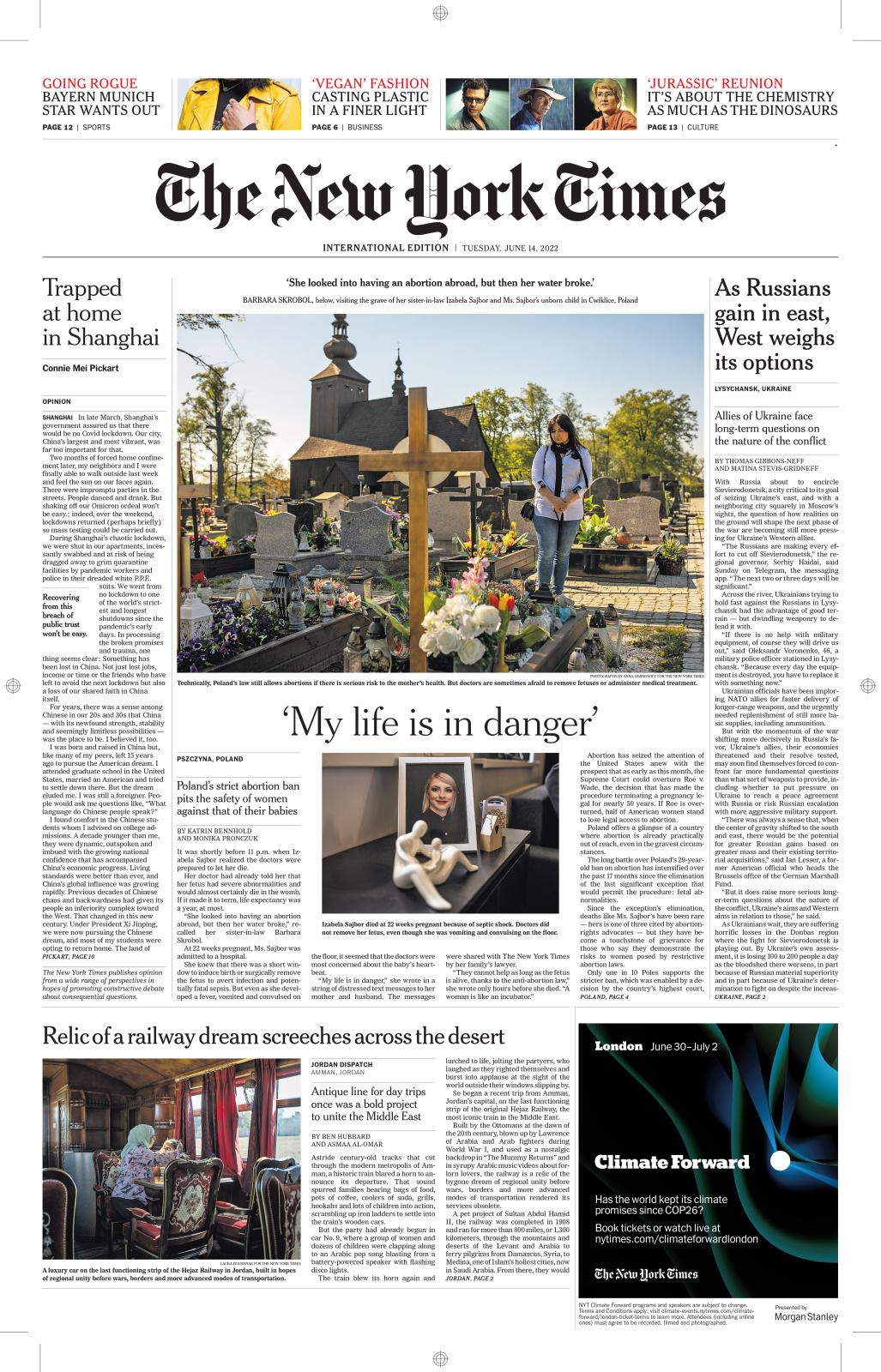 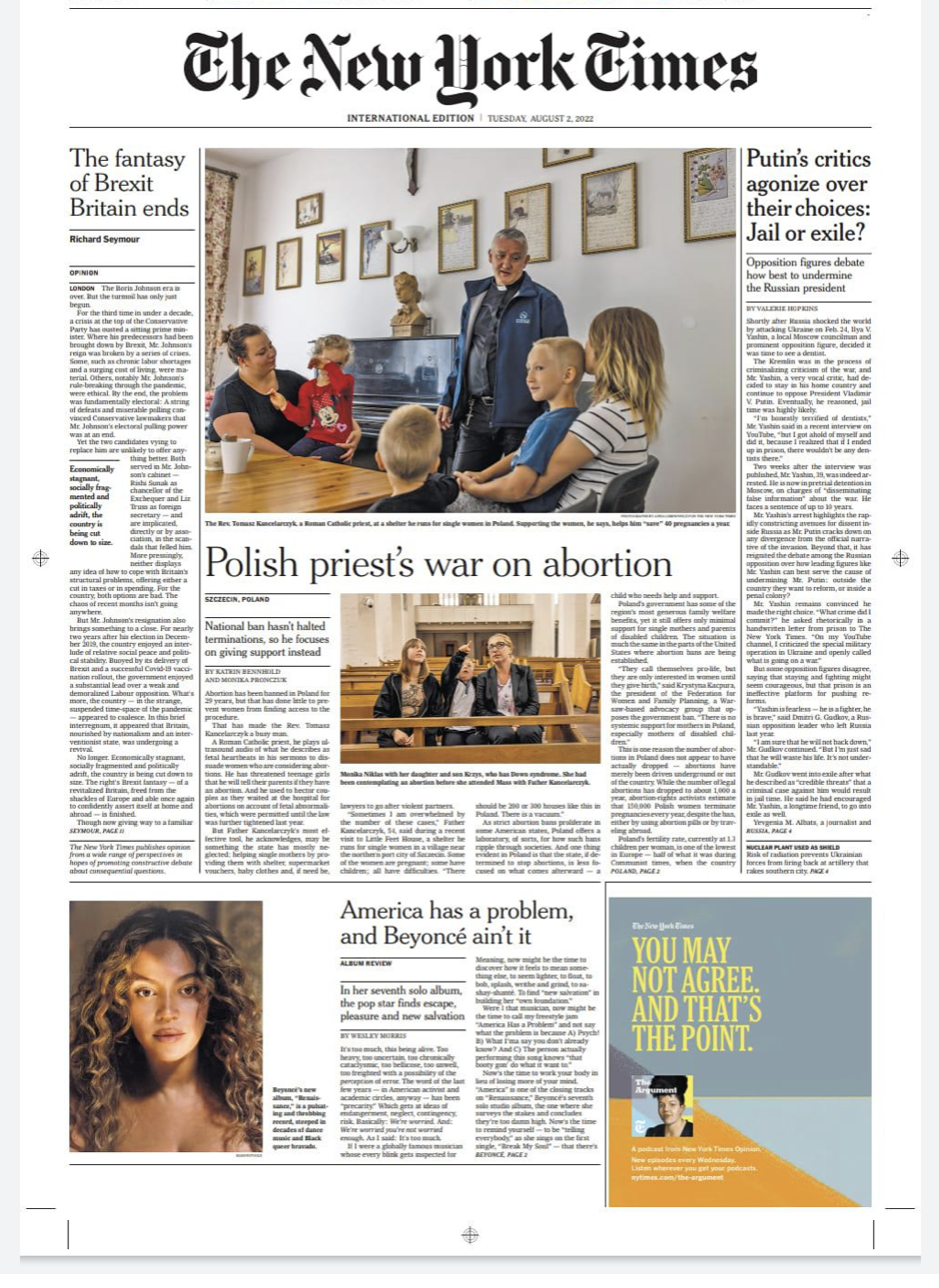